Dan McTeague Credentials B.A. 1985 in Political Science, University of Toronto Background Dan McTeague is the president of Canadians for Affordable Energy (CAE) He describes himself […] 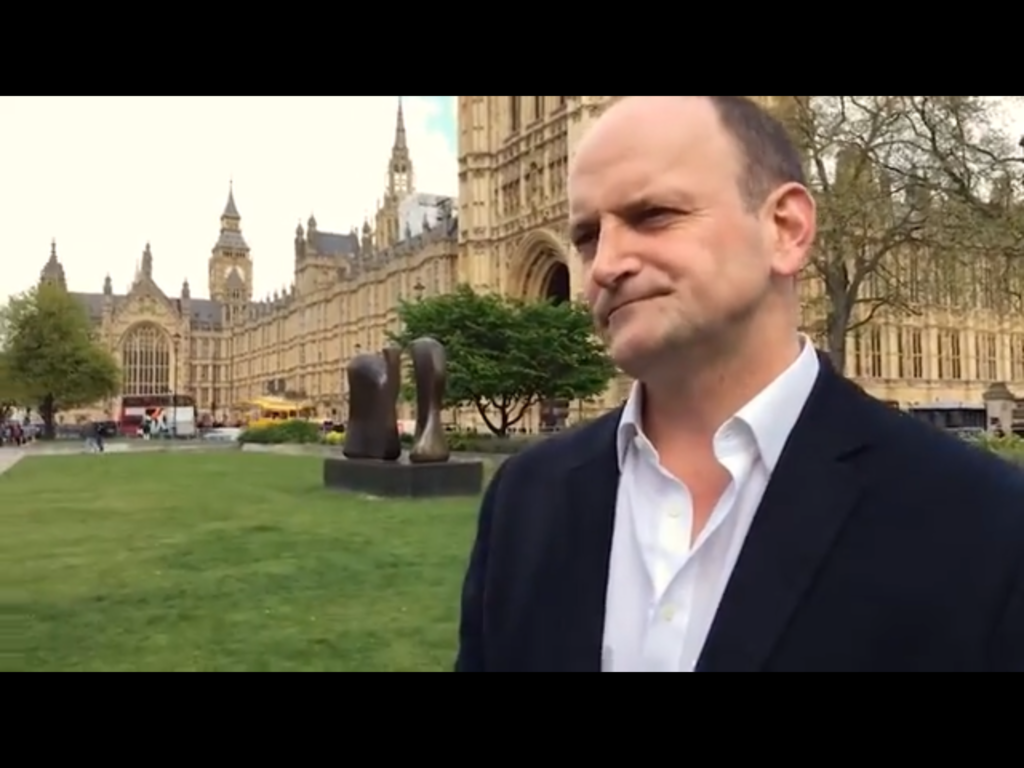 Douglas Carswell Credentials BA History, University of East Anglia. [1] MA in British imperial history, King’s College London. [1] Background Douglas Carswell is a British former MP who represented the Essex constituency of Clacton between 2010 and 2017, initially for the Conservative Party. Between 2005 and 2010, he was the Conservative MP for Harwich. [2] He […] 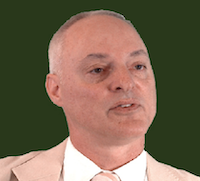 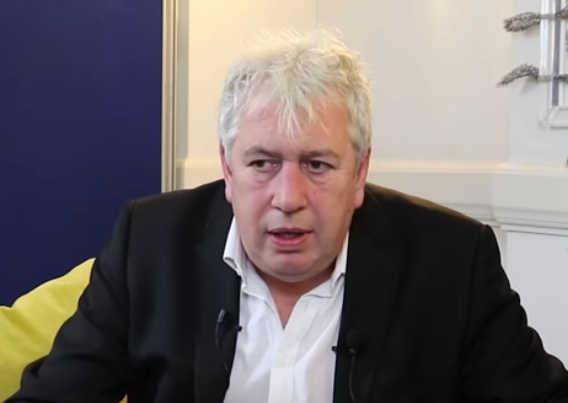 Rod Liddle Credentials BSc Social Psychology, London School of Economics and Political Science.  [1] Background Rod Liddle is an English journalist and associate editor of The Spectator. He also writes for The Sun and The Sunday Times. [2], [3] Liddle formerly edited the BBC’s Today programme, from which he resigned in 2002 after breaching impartiality guidelines in […]