On Wednesday February 26th, the long-awaited congressional hearing on oil-by-rail safety finally occurred. The main portion of the hearing featured representatives from the relevant government agencies as well as industry, such as the American Petroleum Institute’s President and CEO, Jack Gerard.

For those following crude-by-rail safety, there are several pressing issues, but the one question everyone wants to know the answer to is when will the government stop allowing the inferior and unsafe DOT-111 tank cars to be used to ship crude oil?

At the hearing, Robert Sumwalt of the National Transportation Safety Board (NTSB) testified that “multiple recent serious and fatal accidents reflect substantial shortcomings in tank car design that create an unacceptable public risk.”

Not much of substance was covered in the hours-long hearing but there was one exchange between Congressman Peter DeFazio of Oregon and Cynthia Quarterman, the Administrator of the Pipeline and Hazardous Materials Safety Administration (PHMSA), that shed light on where this all stands.

The one official who can actually make something happen when it comes to improving rail car safety refuses to answer questions on when that might get done, despite the fact that the flaws in the existing DOT-111 tank cars have been known for over a decade and members of congress have been requesting this hearing for over six months. 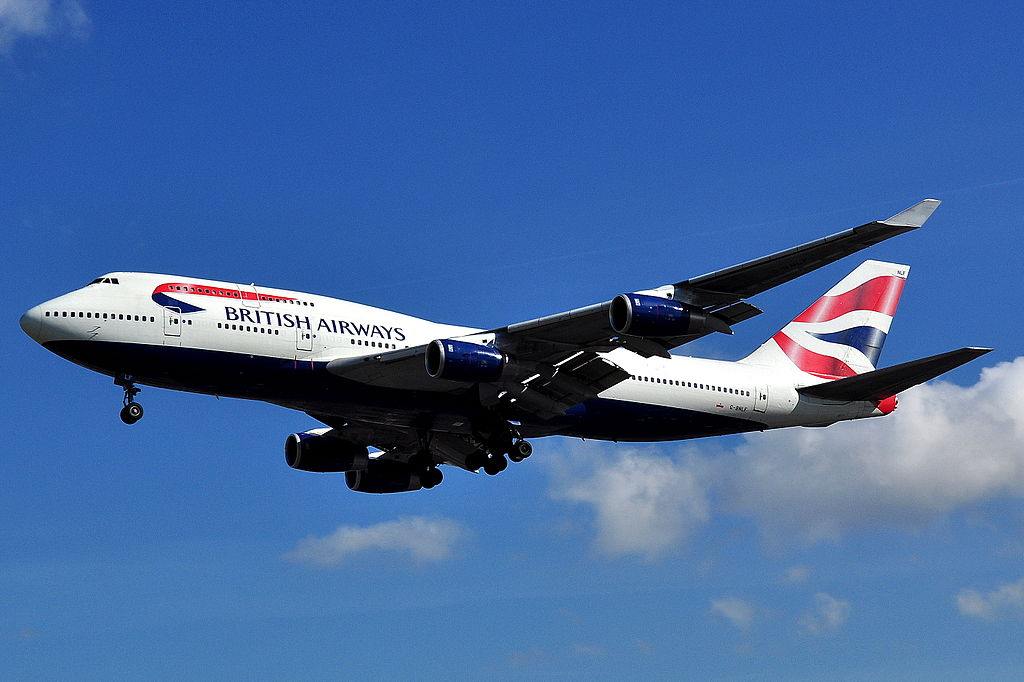 uk/Backlash Against Petrol and Diesel Vehicle Ban Led by Anti-Clean Air Zone Groups
By:Rich Collett-White
Groups with a record of opposing clean air measures in the UK have been leading a backlash against the government’s plans to ban the sale of new petrol and diesel cars from 2030, announced in Novem... 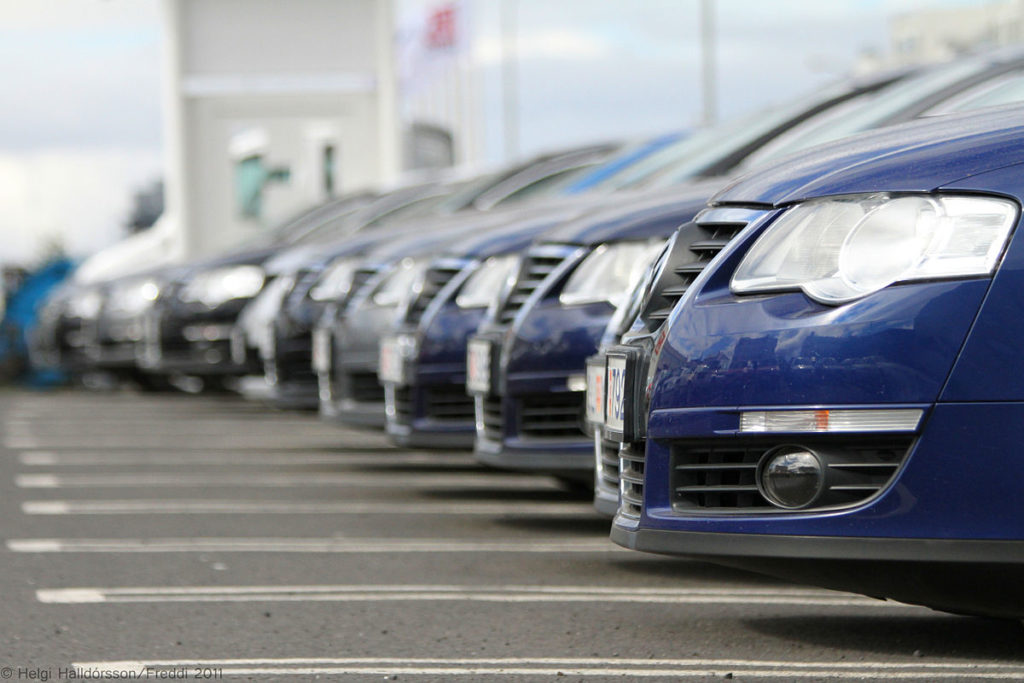