On Friday May 30, just a few days before the U.S. Environmental Protection Agency announced details of its carbon rule proposal, the Obama Administration awarded offshore oil leases to ExxonMobil in an area of the Gulf of Mexico potentially containing over 172 million barrels of oil.

The U.S. Department of Interior‘s (DOI) Bureau of Ocean Energy Management (BOEM) proclaimed in a May 30 press release that the ExxonMobil offshore oil lease is part of “President Obama’s all-of-the-above energy strategy to continue to expand safe and responsible domestic energy production.”

Secretary of Interior Sally Jewell formerly worked as a petroleum engineer for Mobil, purchased as a wholly-owned subsidiary by Exxon in 1998.

ExxonMobil originally won the three leases at the Western Planning Area Sale 233, held on March 19. BOEM records show ExxonMobil was the only company to participate in the bid and paid over $21.3 million.

The U.S.-Mexico Transboundary Hydrocarbon Agreement signed into law by President Obama on December 23, 2013 — a key precursor to the ongoing debate over Mexico’s oil and gas industry reforms — served as the legal backdrop for BOEM awarding ExxonMobil with the lease.

“With the Agreement now in full force, we can make additional oil and gas along the resource-rich boundary between the United States and Mexico available and we have a clear process by which both governments can provide the necessary oversight to ensure exploration and development activities are conducted safely and responsibly,” Secretary Jewell said in a press release. 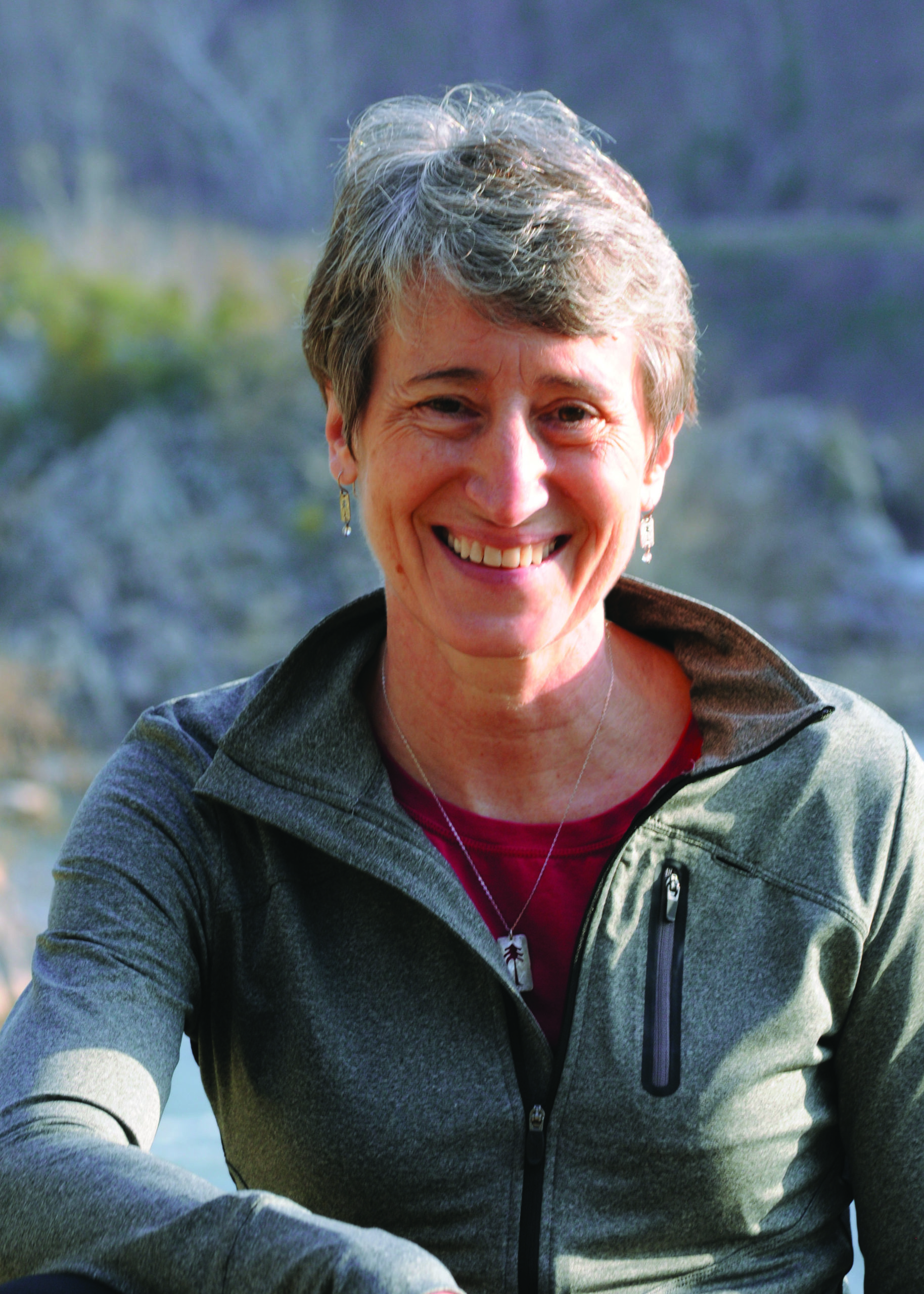 “These leases represent a significant step forward in U.S.-Mexico cooperation in energy production and pave the way for future energy and environmental collaboration.”

Over 1.5 million offshore acres opened for business as a result of the Transboundary Agreement. According to a May 6 article appearing in Upstream Online, the legislature will open up an “extraordinary session” to debate the secondary legislation sometime this month.

Beyond the Transboundary Hydrocarbon Agreement, in February the Obama Administration announced it would be opening up over 40 million acres of offshore land for oil and gas development, also doing so under the “all-of-the-above” banner.

“These lease sales underscore the President’s commitment to create jobs through the safe and responsible exploration and development of the Nation’s domestic energy resources,” Secretary Jewell said in a press release at the time.

“The Five Year Program reflects this Administration’s determination to facilitate the orderly development while protecting the human, marine and coastal environments, and ensuring a fair return to American taxpayers.”

Not everyone is confident about the Obama Administration’s ability “to facilitate the orderly development while protecting the human, marine and coastal environments,” though, particularly given the climate change and ecological impacts of offshore drilling.

And that’s to say nothing about the myriad shortcomings of the EPA carbon rule itself, which an article in Bloomberg Businessweek jovially described as doing “the power industry a big favor.”