“There is no doubt”: Exxon Knew CO2 Pollution Was A Global Threat By Late 1970s

Throughout Exxon’s global operations, the company knew that CO2 was a harmful pollutant in the atmosphere years earlier than previously reported. DeSmog has uncovered Exxon corporate documents from the late 1970s stating unequivocally “there is no doubt” that CO2 from the burning of fossil fuels was a growing “problem” well understood within the company. “It is […]

The Paris Agreement: Have Oil Companies Got The Memo? 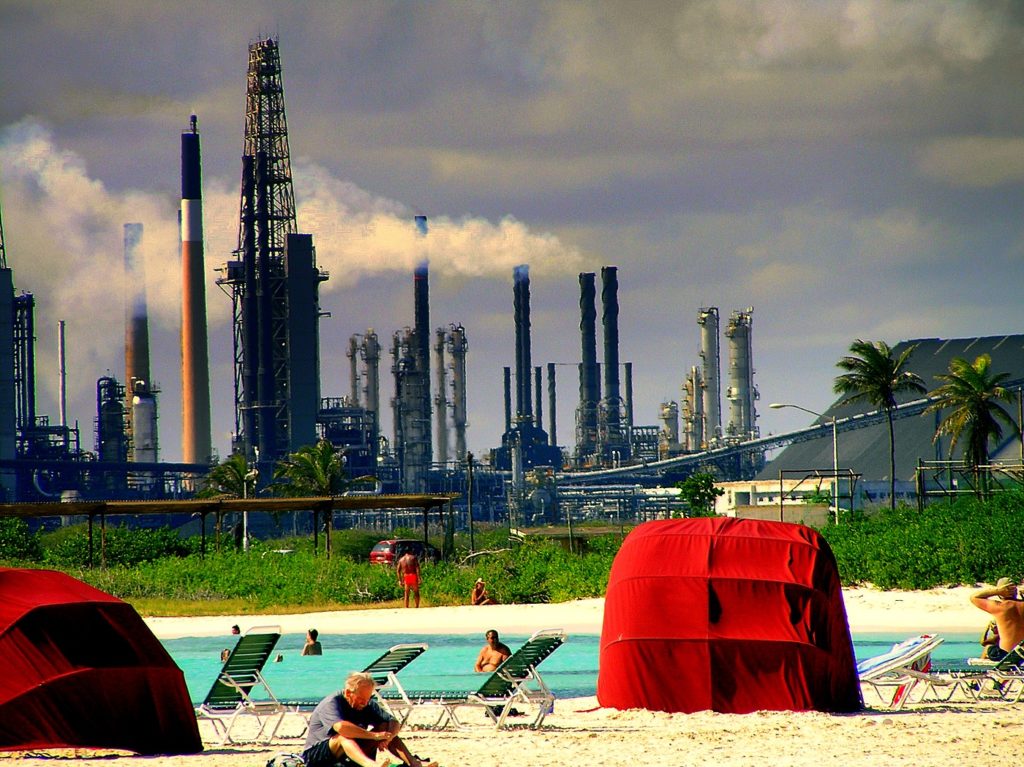 By David Powell, associate director, environment, at the New Economics Foundation (NEF). This article has been cross-posted from NEF. If you’re the boss of BP, Chevron or Shell, how worried are you right now?  171 governments put pen to paper last week, formally signing the Paris Agreement on Climate Change. The New York event was […]