Rename Coal to Save It, Suggests UN Climate Talks Sponsor

JSW, the coal company sponsoring the UN climate negotiations in Poland, has a plan to revive the coal industry: rename coal.

Daniel Ozon, CEO of JSW, believes that coking coal has been tainted by association with thermal coal, and that investors are backing away as a result.

But he thinks a “fancy new name” for coking coal could help.

But financing is challenging, Ozon admits, thanks to coal’s growing reputation as a dirty and declining industry.

“We have to rely on external funding on a daily basis. We deal with our shareholders, deal with the banks, with the insurance companies,” he explains in an interview. “A lot of those institutions put coal on the blacklist, and basically we have to explain to them what’s the difference between the steam coal and the coking coal.”

Ozon says he has met with “really high level people” at the European Union to discuss the notion of a rebrand.

While he wouldn’t mention any names, the EU’s transparency register shows that JSW met with Dominique Ristori, the EU’s director-general for energy, to discuss energy policy in June this year. An EU spokesperson gave no comment on the meeting. 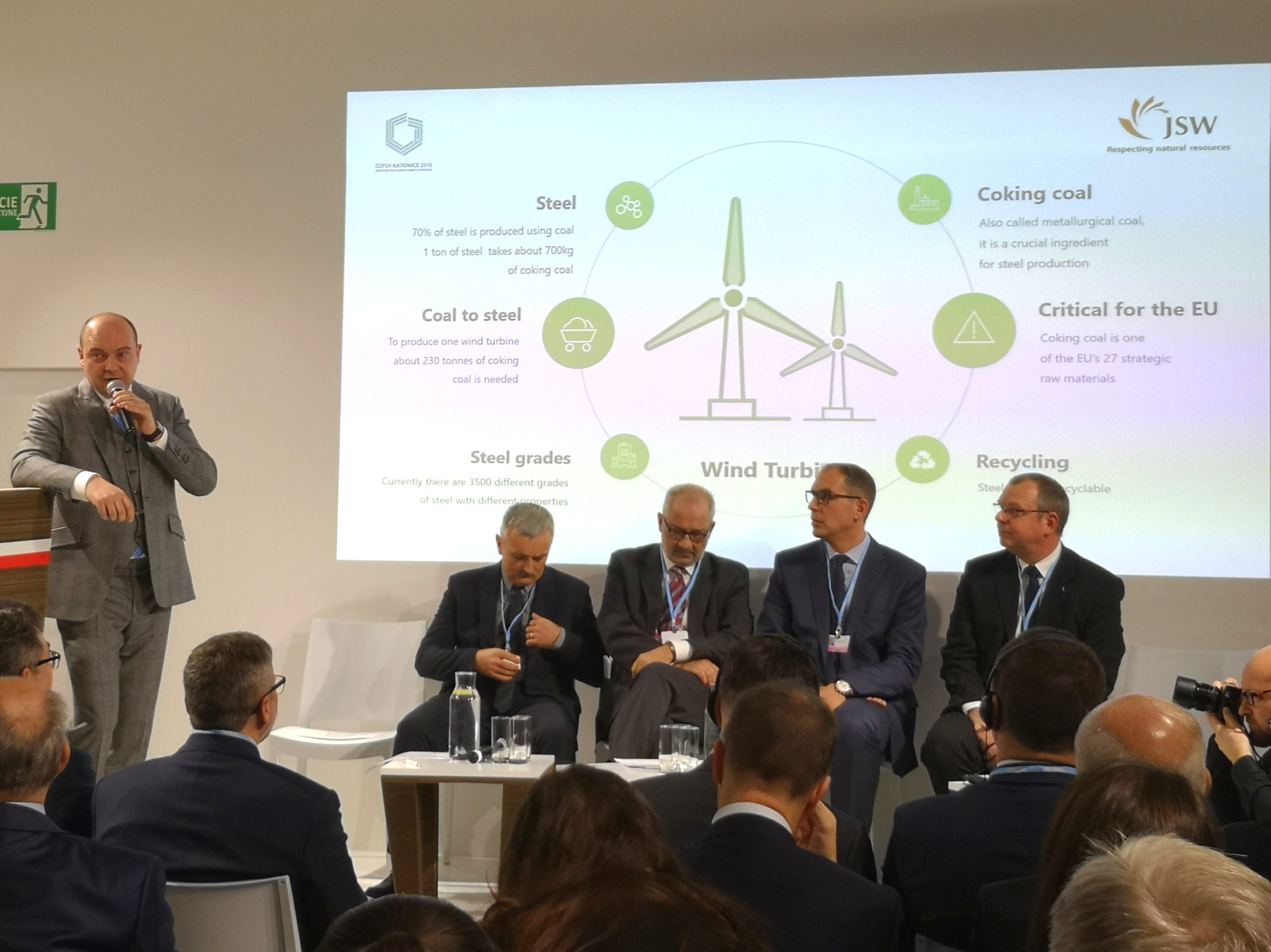 Ozon says that he has “started a dialogue” with other coal companies, including Anglo American, BHP Billiton, Rio Tinto, and that they were open to the idea.

Nonetheless, this rebrand is likely to be a challenge. The word “coal” has so far stood the test of time – around 800 years of it. The word comes from the Old English col, meaning “piece of wood or other combustible substance, either burning or having been burned”.

But Ozon is optimistic.

“If we come up with a good name, there is a lot of marketing just to let people know this is the new name for the product, but hopefully we can succeed,” he says. The rebrand will hopefully take place next year, he adds, “because of the whole pressure. The sooner we do it, the better, the more advantages we have.”

JSW is struggling to come up with a new name for this product, however.

The current suggestions are “not fancy enough” to mention, says Ozon, but he hopes that the company’s employees or clients will rise to the challenge.

Introduced by Poland’s energy minister, Ozon spoke enthusiastically about the future of coal at Poland’s pavilion at the annual UN climate talks in Katowice.

JSW is the largest producer of coking coal in the EU. The company’s sponsorship of the UN climate talks has ignited outrage among activists, who see it as illustrative of the cosy relationship between Poland and the coal industry.

The Intergovernmental Panel on Climate Change warned this year that coal use must reduce steeply if countries are to achieve the 1.5C target enshrined in the Paris Agreement.

While it will be difficult to produce steel without coking coal, it is not impossible.

Around a quarter of steel is already being produced using electric arc furnaces, which is cleaner than the traditional method. Earlier this year, the Swedish power company Vattenfall began constructing the world’s first pilot plant for creating fossil-free steel.