Through participation in events and media links, the connection between UK’s premier climate science denial campaign group, the Global Warming Policy Foundation (GWPF) and its counterpart in Ireland, the Irish Climate Science Forum (ICSF), has significantly strengthened in recent weeks.

Last week, the ICSF hosted what it described as a ‘mini-seminar’ in a south Dublin hotel, involving three speakers, including Harry Wilkinson, a GPWF researcher whose published works to date constitute a series of climate-denying articles for ‘The Conservative Woman’ website. While the ICSF, which operates in secret, and refuses to divulge either its membership or income sources, has brought a series of well-known climate deniers over the last two years, this is the first time the GWPF has been officially represented.

DeSmog learned that the invitations to the ICSF seminar were sent to all members of the Parliamentary Committee. Ireland’s Regulation of Lobbying Act requires individuals and groups engaged in lobbying to register and verify their details on the Lobbying.ie website and make written returns every four months. To date, the ICSF has not lodged any account of its ongoing lobbying activities.

The topic of the ICSF’s Dublin seminar was: ‘Climate Action – Too Taxing?’, yet none of its three speakers has expertise or qualifications in either climate science or economics. According to the ICSF, “the results of the presentation and discussion could form the basis for an ICSF submission to the Joint Oireachtas Committee on Climate Action”.

While prohibited from attending this week’s ICSF meeting in Dublin, DeSmog did manage to photograph the meeting in progress from the back of the hotel room. 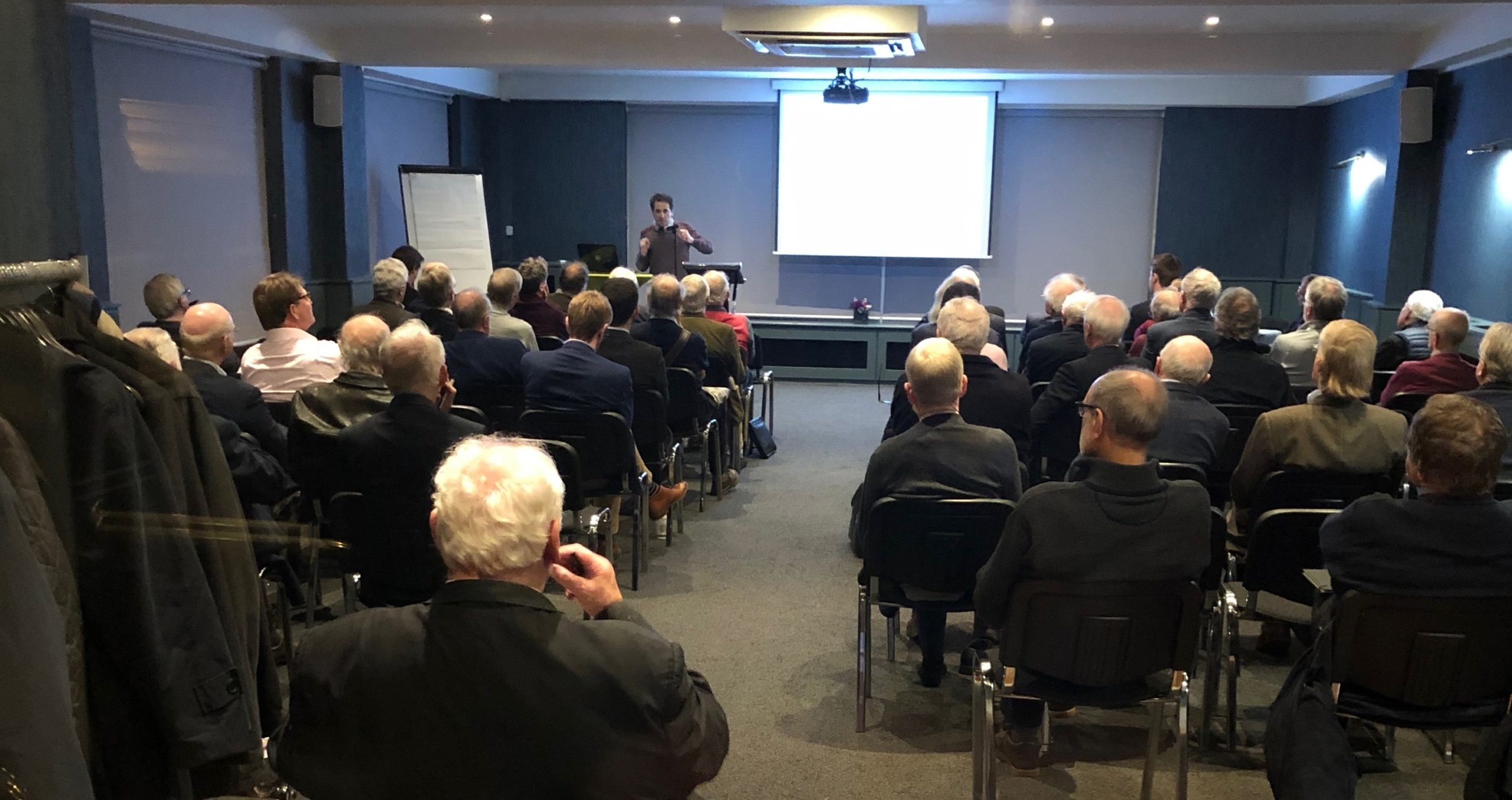 The GWPF document is “a cut-and-paste of long-debunked arguments from climate change deniers published by a highly questionable thinktank”, according to practising climatologist and IPCC lead author, Prof Peter Thorne of Maynooth University.

Dr Gavin Schmidt, director of Nasa’s Goddard Institute for Space Studies, went further, describing Bates’ work as a “silly pseudo-rebuttal to mainstream science … basically a dialled-in work-for-hire. It’s incoherent, inconsistent, a little bit funny and adds nothing to our understanding of the science behind the SR15 report, or indeed any aspect of the attribution issue”.

Bates also circulated copies of his discredited GPWF ‘Special Report’ to Ireland’s Parliamentary Committee on Climate Action, which he has repeatedly attempted to be allowed to present to, but has been rebuffed on each occasion to date.