Comment: Yes, Scientists Say we Need to Plant Trees and Eat Less Meat ⁠— But Not as a Replacement for Cutting Fossil Fuels

After a three year wait, the UN’s official scientific advisory panel’s verdict on land and climate is here. The report is about as glum as you might have come to expect from a body tasked with documenting humanity’s ongoing descent into climate-induced havoc.

The UN is right to highlight the crucial importance of land in both causing and curbing climate change — it has been neglected for far too long. In particular, the report’s conclusions on just how much our current food system threatens the climate, as well as how much climate impacts threaten our food supply, need a huge and sustained conversation.

What the report doesn’t do, explicitly anyhow, is talk a whole lot about fossil fuels. But it’s also crucial to ensure that this renewed focus on land — and in particular its miraculous carbon-absorbing powers — is not used as a get-out-of-jail free card on fossil fuel emissions.

The report, released yesterday by the Intergovernmental* Panel on Climate Change (IPCC), details how climate change is already damaging many of the essential resources that humans need to stay alive. Food and fresh water feature heavily.

Food security is already affected in many places by rising temperatures, changing rain patterns, and extreme weather, the report says, while impacts on food yields are expected to grow worse and worse in coming decades.

Pests, diseases, and land degradation are also on the increase, and in some cases the latter is already thought to have led to environmentally-induced migrations.

The report also details how the way we use land is in turn contributing to the climate crisis.

Agriculture, forestry, peatland degradation, and other types of land use account for 23 percent of human-caused greenhouse gas emissions, it says. Most of this is carbon dioxide, driven by deforestation, but there is also a significant wedge from methane and nitrous oxide, largely from agriculture. Soil damage and desertification are also big contributors, it says.

So far, so glum. By neglecting the links between land use and climate for so long we have depleted our land-based support systems, emitting more and more greenhouse gases as we go.

Perhaps the most headline-grabbing element of the report was how it dealt with the tricky issue of products derived from animals.

Meat and dairy are a major reason emissions are so high from agriculture, due to the enormous amounts of methane gas produced by livestock as well as the deforestation from expanding pastures and crops to feed them.

But the IPCC isn’t allowed to offer policy advice — only set out the facts, which need to be signed off by governments. This goes some way to explaining why it skirts around the issue somewhat in its report, only saying diets of plant-based food present “major opportunities” for cutting emissions.

But commentators were happy to read between the lines. “It’s a call for action for governments to hold agribusiness accountable for its mass production, mass waste model,” said Shefali Sharma, from sustainable agriculture non-profit IATP. BBC coverage of the report, meanwhile, emphasised its message that “switching to a plant-based diet can help fight climate change”.

How exactly this is going to translate to real world policies is anybody’s guess. Meat and dairy consumption is fiercely defended by many in the West and rising fast in China. A “meat tax” is one proposed solution, which could have the side benefit of improving people’s health.

But it’s a difficult message for politicians to embrace. “I think you’re describing the worst sort of Nanny State ever,” said then-climate minister Claire Perry last year when asked if the government should set an example by eating less beef. “Who would I be to sit there advising people in the country coming home after a hard day of work to not have steak and chips?”

Of course, land is also a carbon sink — in fact pretty much the only one we know how to use — so the IPCC inevitably addressed the negative emissions question.

Most scientific pathways for limiting global warming to 1.5°C or even 2°C use hefty amounts of “bioenergy with carbon capture and storage” (BECCS). This is a proposed “carbon negative” technology where crops are burnt for energy, with the carbon dioxide captured and buried underground. More crops are then planted to absorb more carbon from the atmosphere, then the process repeated.

BECCS is often used as a way to show how we are supposed to get to “net zero emissions” in the latter part of this century without drastic emissions cuts right now: basically acting as a fudge in climate projections which allow us to emit now and plant later. However, the process has yet to be proven to work at scale and involves a whole host of potential problems, not least that the needed crops may take up vast amounts of land that could be needed for food or to sustain ecosystems. The IPCC acknowledges many of the issues with BECCS, including its potential to degrade land and decrease food security.

Another way to absorb carbon using land is by planting trees on areas that previous didn’t have any. Carefully thought out tree planting is certainly likely to play an important role in tackling climate change, but, like BECCS, it is no replacement for reducing fossil fuels.

As Myles Allen, professor of geosystem science at the University of Oxford, said last month, “Heroic reforestation can help, but it is time to stop suggesting there is a ‘nature-based solution’ to ongoing fossil fuel use. There isn’t. Sorry.”

Some companies also love to use these potential “natural” negative emissions strategies like BECCS and tree planting as a means to keep burning fuels elsewhere. The aviation industry’s entire climate strategy, for example, is based on continuing to burn fossil fuels in planes, possibly with a little biofuel mixed in, and “offset” this with negative emissions elsewhere.

The issue with such offsets is that we already locked in enough warming that we now urgently need an all-of-the-above strategy: cutting fossil fuel use, planting trees, and doing anything else we can to cut greenhouse gases in our atmosphere as fast as possible.

All of the Above

So yes — the IPCC has shown there is a not insignificant potential to cut the carbon in our atmosphere using land, if only we can get the right policies in place. It also sends a powerful message about axing our dependence on fossil fuels, which still contribute the vast majority of our emissions.

But perhaps more importantly, it has also shown more starkly than ever the impact of climate change on the global population’s basic support systems. Addressing climate change — including changing the way we use land — really is a matter of life and death.

Updated 8/9/19: Corrected the name of the Intergovernmental Panel on Climate Change.

Jocelyn Timperley is a freelance climate journalist from Scotland, currently based in Costa Rica. She writes for a range of publications including BBC Future, BBC Science Focus and Wired UK, and co-runs the newsletter From A Climate Correspondent.

The extreme weather events afflicting the subcontinent, made more likely by climate change, show the need to wind down oil, gas and coal use as soon as possible, argue Basav Sen and Tejal Mankad from the People vs. Fossil Fuels coalition.
Opinion
Analysis
Climate Deniers and the Language of Climate Obstruction
ByStella Levantesi

From narratives about fossil fuels as a solution to climate advocates as out of touch with reality, here’s how the fossil fuel industry and its allies are weaponizing words to delay climate action.
Series: Gaslit
Series: Gaslit
Opinion
uk/The UK Government’s Food Strategy Lacks Teeth
ByGuest

We already know how to make good food the norm, and there's a willingness among the public to eat well. What we need is action, says Sustain’s Ruth Westcott.

We already know how to make good food the norm, and there's a willingness among the public to eat well. What we need is action, says Sustain’s Ruth Westcott.
Opinion
Analysis
us/America Does Not Need More LNG Export Terminals
ByGuest 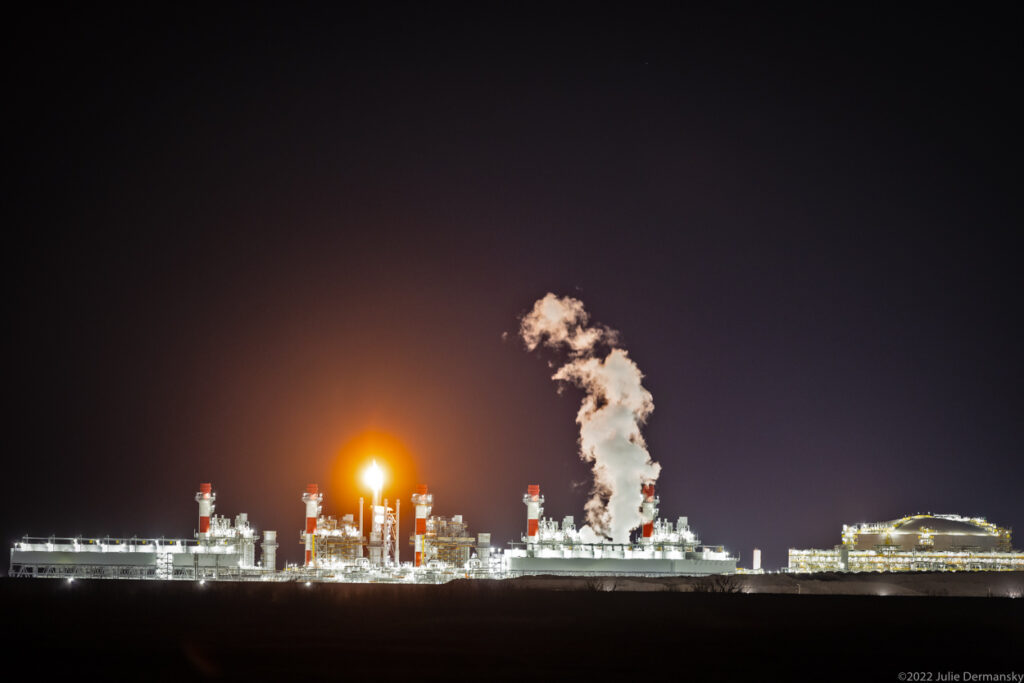