This factsheet is part of DeSmog’s Agribusiness Database project. For more information, read our full investigation on the pesticide industry’s approach to climate action.

Big agribusiness has recently doubled-down on its messaging about how “regenerative agriculture” can play a role in the world’s response to climate change.

But companies are making some awfully big promises on regenerative agriculture’s ability to address climate change; more than it may be capable of delivering.

Regenerative agriculture is being over-hyped

There may be fundamental issues with just how big a part of the solution to climate change regenerative agriculture can be.

As Washington State University researcher Andrew McGuire puts it: “extraordinary claims require extraordinary evidence. What counts as evidence are peer-reviewed publications in scientific journals – I have looked for the evidence to support the claims of regenerative agriculture. What I have found are lots of YouTube videos, testimonials, articles and interviews. None of these sources are extraordinary evidence.” The lack of evidence for regenerative agriculture’s big claims is a concern also shared by some farmers.

As NBC News reported in 2019, “one much-cited estimate of potential soil sequestration published to date suggests that if regenerative practices were used on all of the world’s croplands and pastures forever — a huge assumption — the soil may be able to sequester up to 322 billion tons of carbon dioxide from the atmosphere.” That’s a long way from the one teraton that is sometimes claimed to be possible.

And as David Montgomery, a geologist at the University of Washington, told NBC News, the amount of carbon that can be added to the soil is finite — so there is a natural limit on how large its contribution to addressing to climate change can be.

Big agrichem companies have been marketing a form of regenerative agriculture that could keep farms reliant on pesticides and other chemicals. For example, farmers may use chemicals to kill off crops at the end of a season rather than using tillage. While that may keep the soil in place, the chemicals used can damage the integrity of the soil in other ways. So while it could be good for carbon emissions, it could perpetuate other environmental problems.

The long-term impacts of regenerative agriculture are uncertain

A lot of studies that claim regenerative agriculture can have a huge impact “do not address scientific and practical challenges” involved in employing those practices, the World Resources Institute argues.

There’s a limited understanding of the long-term impacts of some of the strategies. For example, the majority of farmers in the US who practise no-till also plow their soils at least every few years, undoing the carbon storage benefit.

Given that farming is so location-specific in terms of weather, soil-type, water availability and other variables, there are also concerns that regenerative practices that work on one farm may not work on others — limiting the feasibility for large scale impact.

While regenerative agriculture may be in-vogue, it’s not well defined. The term “regenerative” — unlike terms such as “organic” — isn’t defined by regulators and “regenerative agriculture” farmers are not required to show that they’ve followed any specific standards. It’s part of a wider suite of strategies that fall under the umbrella of “climate smart agriculture”, a similarly ill-defined term, which critics say can be used by companies to greenwash their images while avoiding regulation. 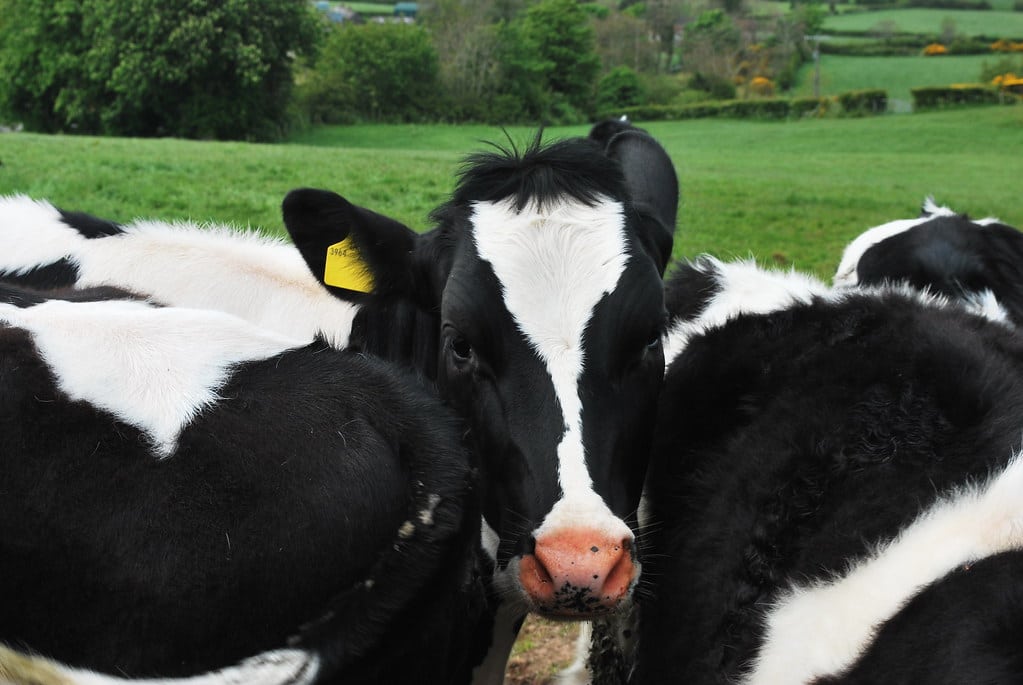 Analysis
uk/Analysis: How the Agribusiness Lobby Mobilised Against a UK Carbon Tax
By:Phoebe Cooke
“Hands off our sausages.” A war on bacon has been waged, apparently. According to The Sun, the nation’s bangers are at risk from a “barmy” meat tax. “Tax raid on your lifestyle!” warned The Mail. ... 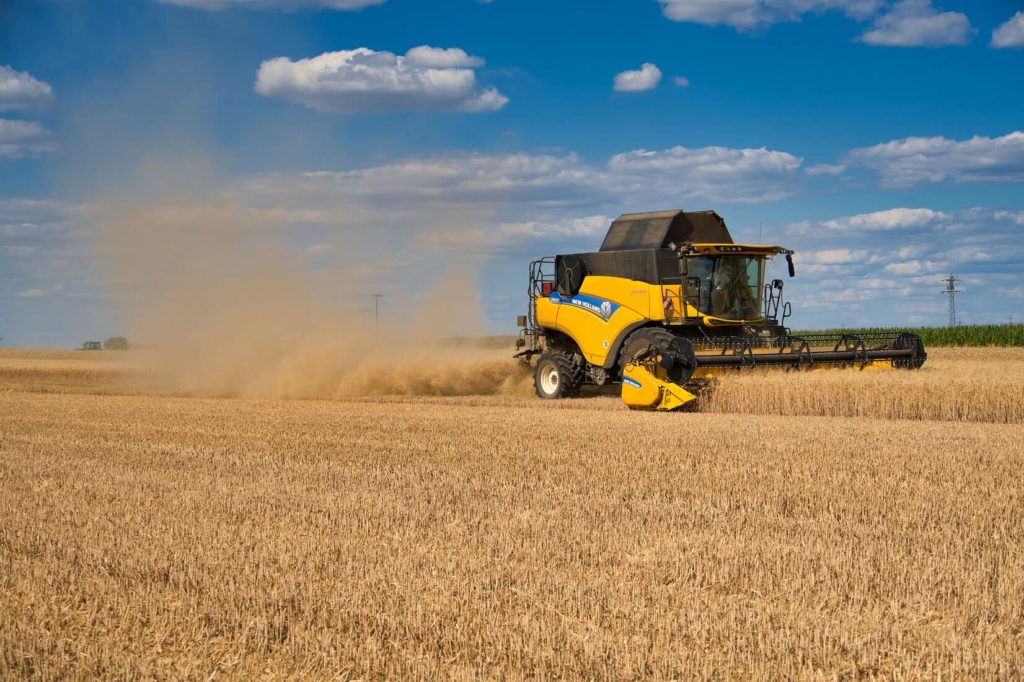 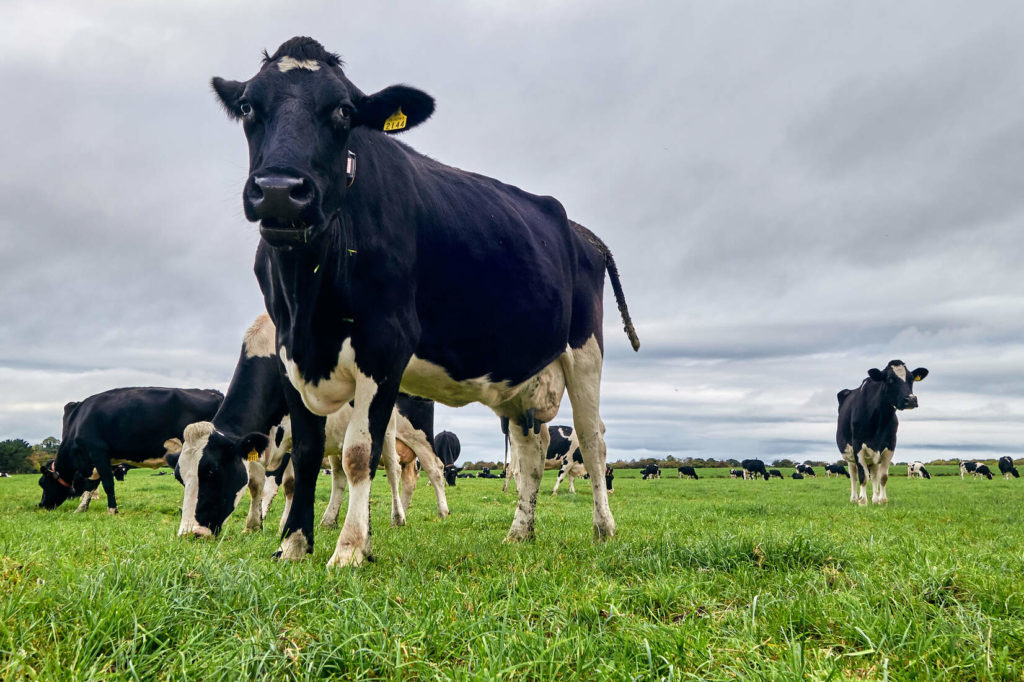 Investigation: How Pesticide Companies Are Marketing Themselves as a Solution to Climate Change
By:Sharon Kelly and Frances Rankin

The industry represents a significant chunk of the world’s fossil fuel demand.

The industry represents a significant chunk of the world’s fossil fuel demand. 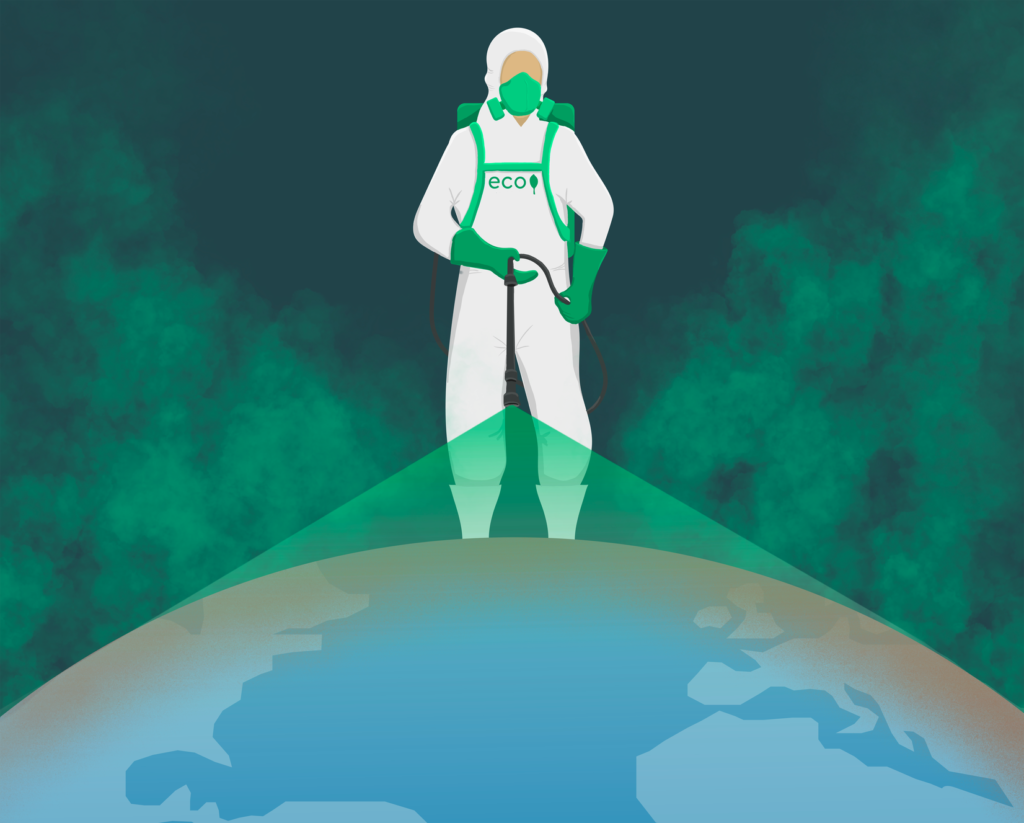