“Chevron is trying to appeal to consumers that care about the climate, the planet, and racial justice—while doubling down on climate-wrecking fossil fuels that pollute our communities and destabilize the global climate, as our complaint shows,” Julieta Biegner, U.S. communications and campaign officer at Global Witness, said in a statement.

Urging the FTC to “take swift action and show big polluters they cannot get away with ‘greenwashing,’” Biegner added that “this practice cannot go unchecked, and is in fact what the FTC‘s Green Guides were designed to do: prevent companies from misleading consumers with egregious claims about the environmental impacts of their products.”

In 1992, the FTC—which is tasked with “protecting consumers and competition by preventing anticompetitive, deceptive, and unfair business practices”—established a set of principles called the “Green Guides” to shield consumers from the growing trend of misleading environmental claims, commonly referred to as “greenwashing.”

If the FTC takes action on the newly submitted complaint, it would be the first use of the Green Guides against a fossil fuel corporation for lying to consumers about the climate impacts of its business practices.

The complaint was jointly filed by: Earthworks, a national environmental organization with more than a decade of experience documenting the oil and gas industry’s methane pollution across the world; Global Witness, an international watchdog organization that investigates and challenges those who harm people and the planet; and Greenpeace USA, an organization that uses peaceful protest and creative communication to expose global environmental problems and promote solutions.

“Our fieldwork shows Chevron is regularly polluting methane—a greenhouse gas 86 times more potent than carbon dioxide,” Eisenfeld added. “Chevron’s plan to convince the public and investors that they’re fixing this problem, when they’re not, is dishonest and dangerous.”

According to the three groups behind the complaint, Chevron “has contributed more than 43.35 billion tons of carbon dioxide equivalent in greenhouse gases since 1965 and currently has no plan to reduce its overall emissions.”

And yet, “despite its minimal investment in low-carbon energy, Chevron spends millions of dollars in advertising and marketing campaigns to win over consumers with false and misleading claims about the environmental impacts of its product.”

The complaint accuses Chevron of several direct violations of the FTC‘s Green Guides, including paid social media promotions, television advertisements, and other digital ads that:

Last week, Chevron released a new “Climate Change Resilience” report (pdf) that the groups say “doubled down on many of the same greenwashing tactics the company has relied on to mislead consumers for years.”

Despite Chevron’s claim that it is “advancing a lower-carbon future,” the groups say the fossil fuel behemoth:

In accordance with FTC rules, the groups have requested the removal of Chevron’s misleading marketing claims, the dissemination of corrective statements, and the assessment of appropriate relief according to the law.

Emphasizing how fossil fuel companies’ disinformation tactics have evolved, Anusha Narayanan, climate campaign manager at Greenpeace USA, said that “for the oil and gas industry, delay and distraction are the new denial.”

“Chevron spent decades sowing doubt about the science of climate change,” Narayanan continued. “Now in the face of widespread public support for climate action, the company is misrepresenting its role in the climate crisis and deceptively casting itself as an ally.”

“Climate denial is not a victimless crime,” Narayanan added, “and it’s time for Chevron to be held accountable.”

Opinion
uk/Environmental Racism is at the Heart of Europe’s Continued Coal Use
By:Anne Harris

A new book highlights the impact European coal imports are having on communities based near mines around the world. It's time for an end to all coal use, not just in electricity generation, argues Anne Harris.

A new book highlights the impact European coal imports are having on communities based near mines around the world. It's time for an end to all coal use, not just in electricity generation, argues Anne Harris. 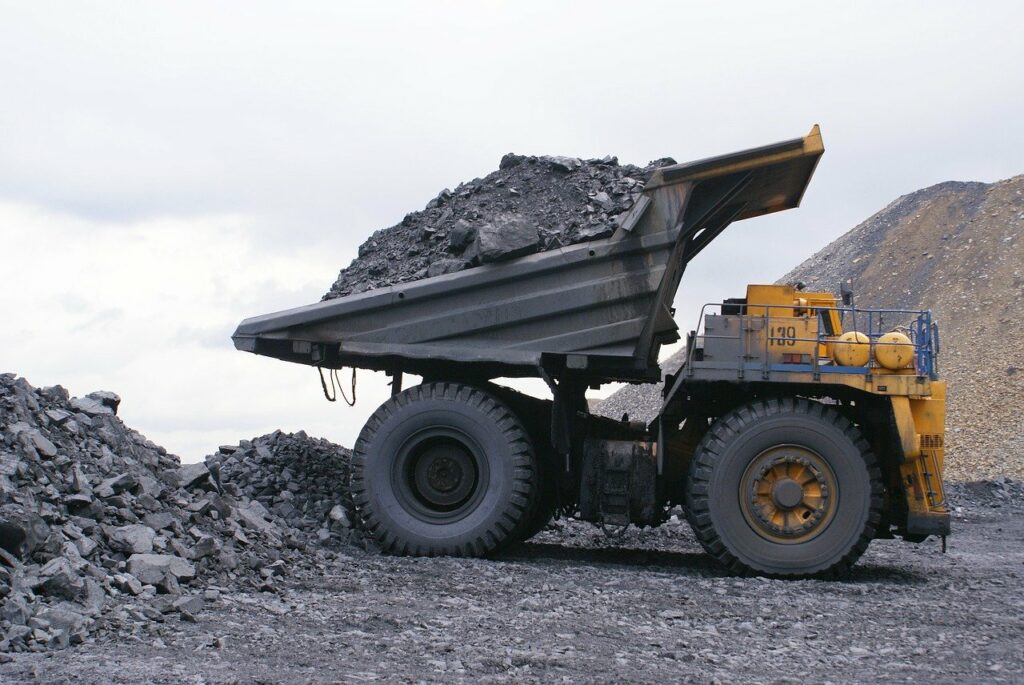 The Kichwa people of the Ecuadorian Amazon continue to fight for their right to access safe water and food.

The Kichwa people of the Ecuadorian Amazon continue to fight for their right to access safe water and food. 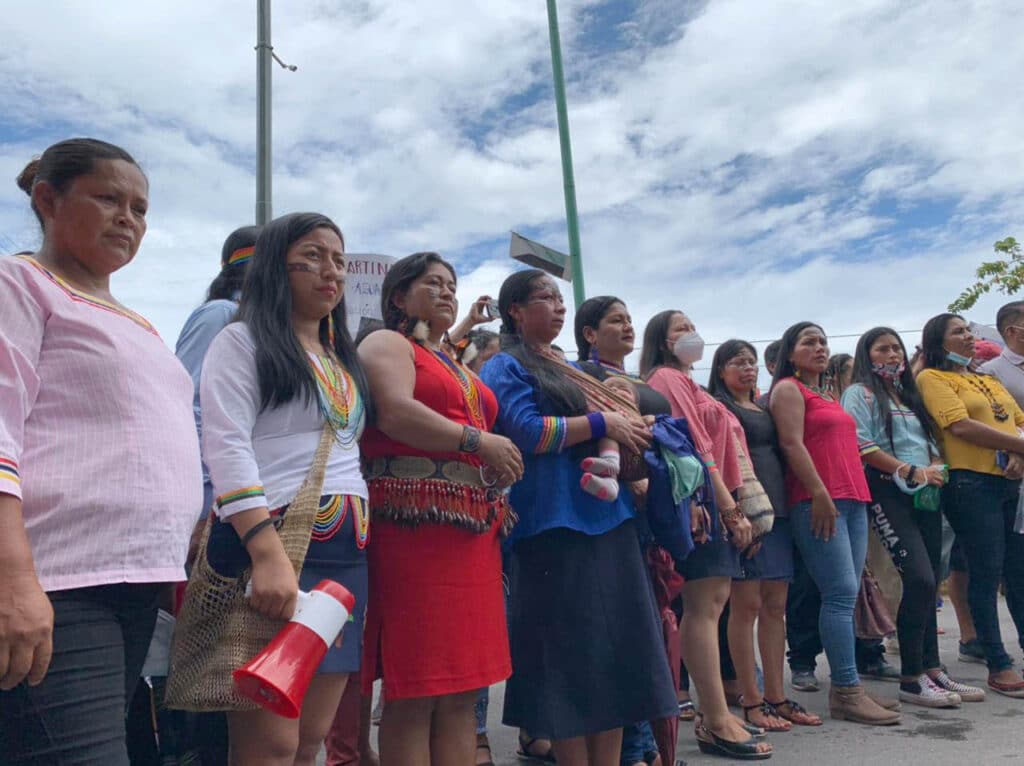