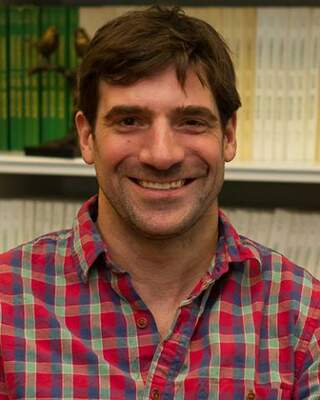 Ben Jervey is a Senior Fellow for DeSmog and directs the KochvsClean.com project. He is a freelance writer, editor, and researcher, specializing in climate change and energy systems and policy. Ben is also a Research Fellow at the Institute for Energy and the Environment at Vermont Law School. He was the original Environment Editor for GOOD Magazine, and wrote a longstanding weekly column titled “The New Ideal: Building the clean energy economy of the 21st Century and avoiding the worst fates of climate change.” He has also contributed regularly to National Geographic News, Grist, and OnEarth Magazine. He has published three books—on eco-friendly living in New York City, an Energy 101 primer, and, most recently, “The Electric Battery: Charging Forward to a Low Carbon Future.”

He graduated with a BA in Environmental Studies from Middlebury College, and earned a Master’s in Energy Regulation and Law at Vermont Law School. A bicycle enthusiast, Ben has ridden across the United States and through much of Europe. 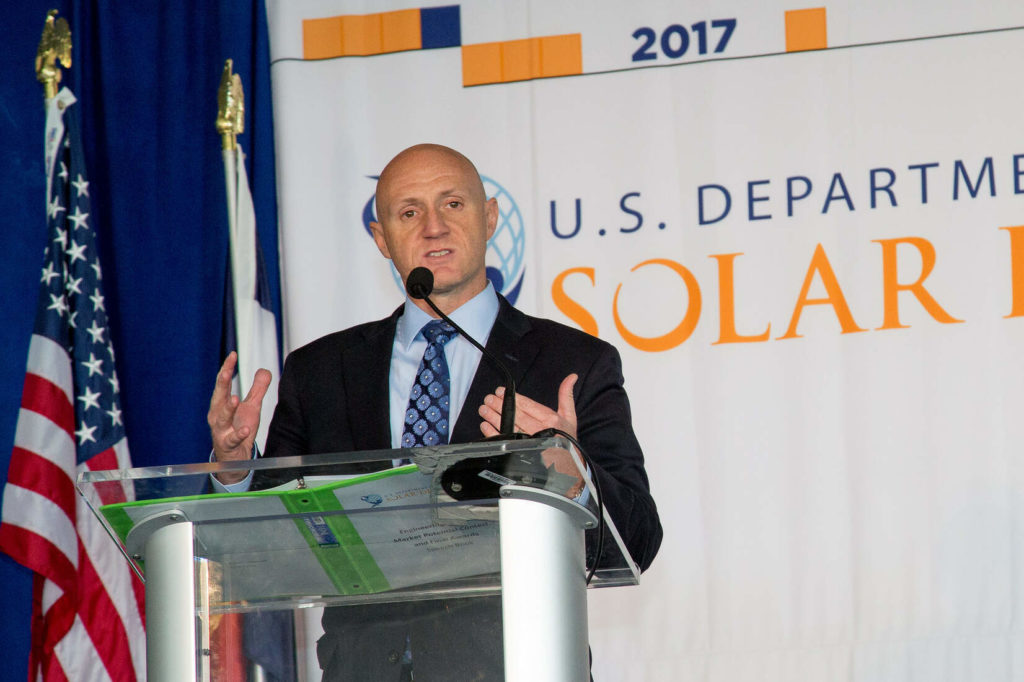 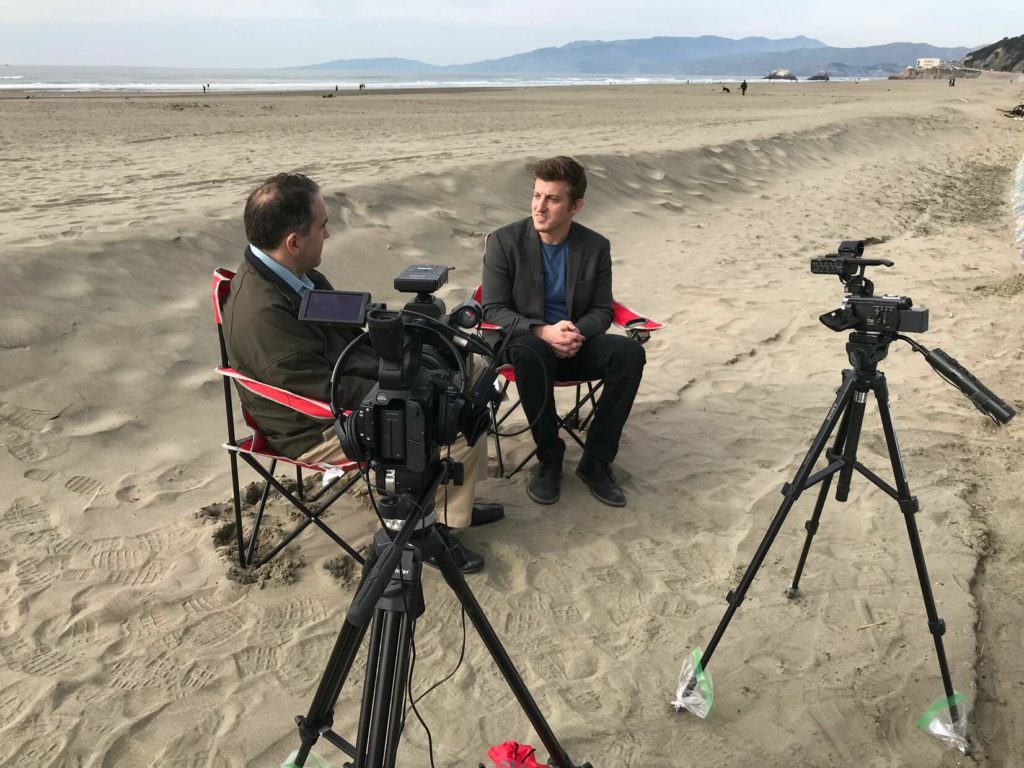 How the Koch Network's ‘Social Change' Strategy Is Built to Kill the Electric Car
ByBen Jervey
This story is part of Covering Climate Now, a global collaboration of more than 250 news outlets to strengthen coverage of the climate story.   If it feels like the oil industry’s attacks on the b...
Series: Koch vs Clean
Series: Koch vs Clean 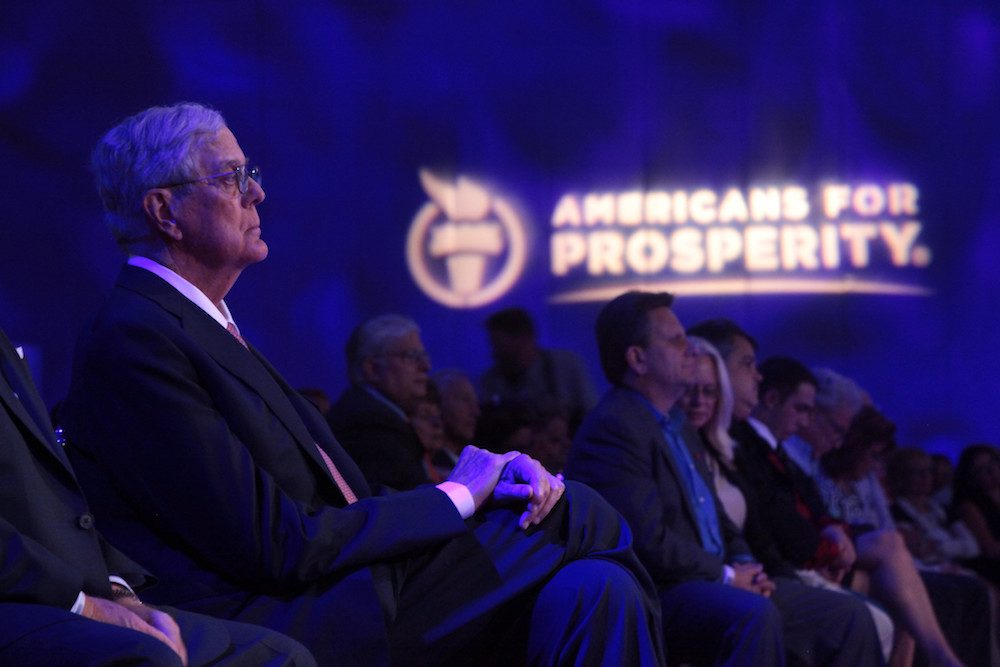 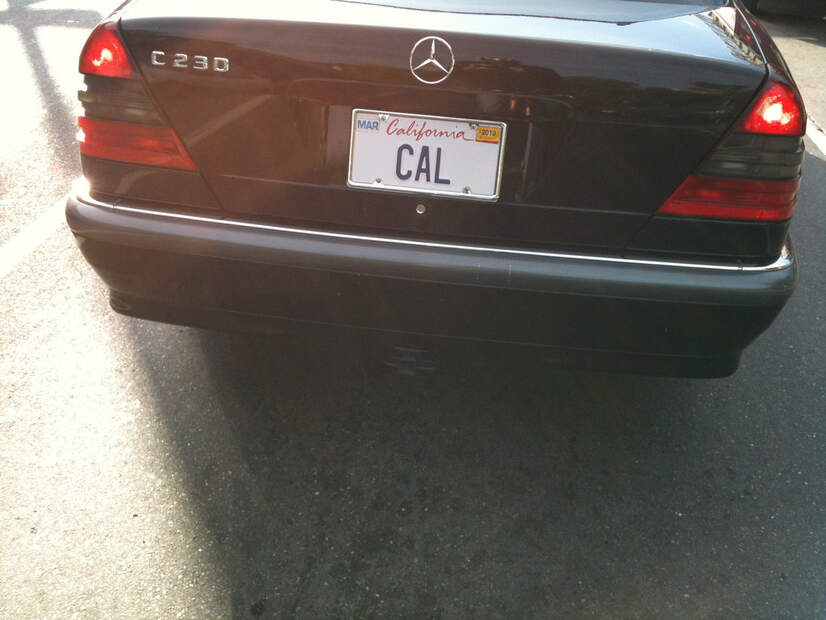 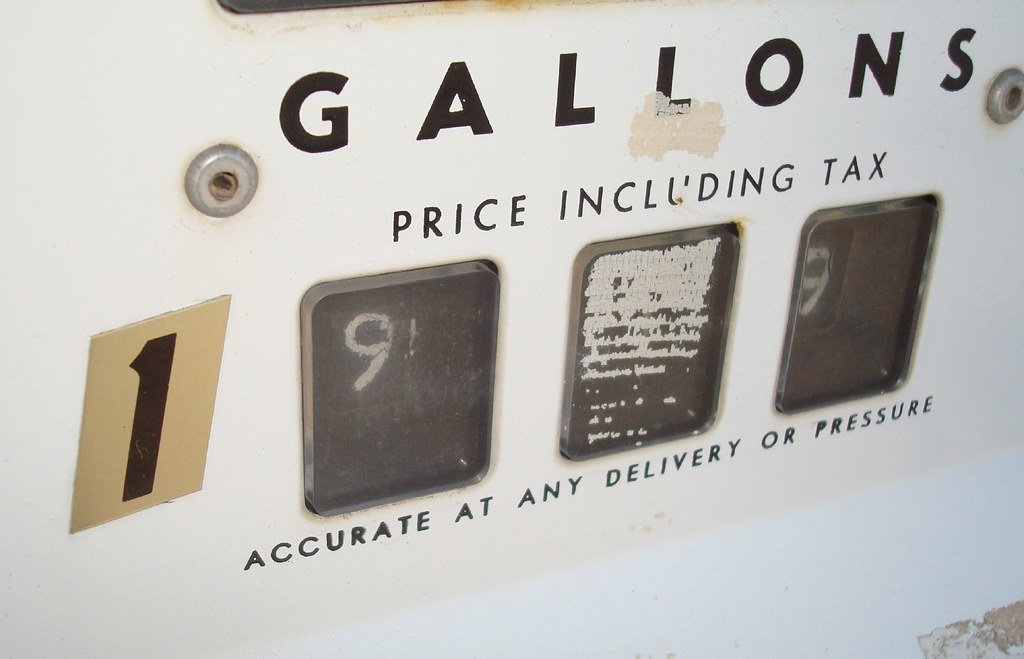 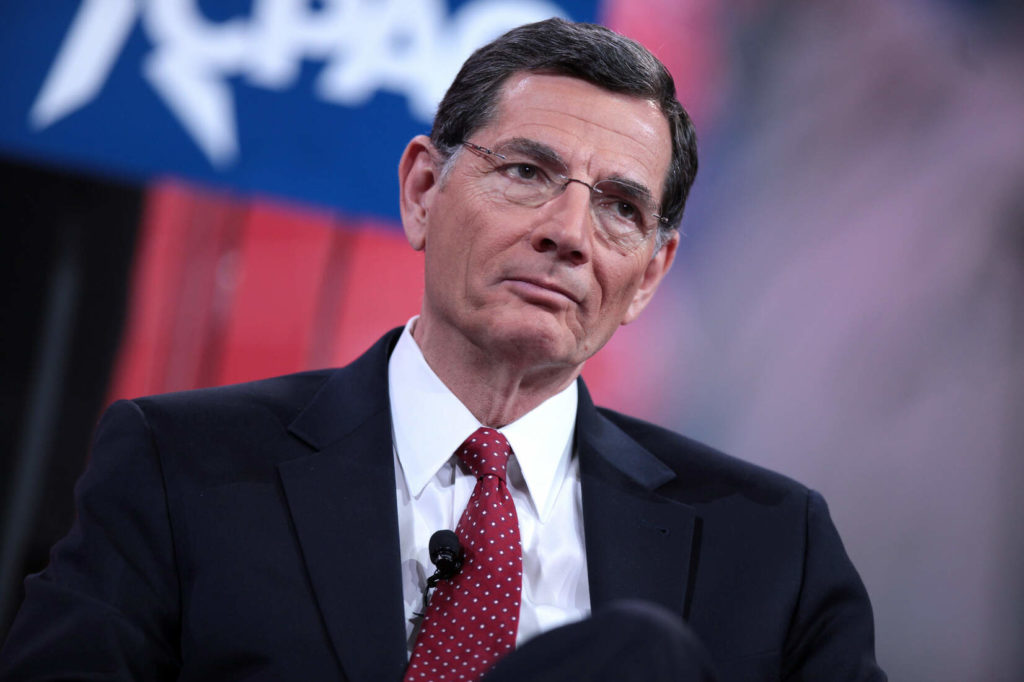 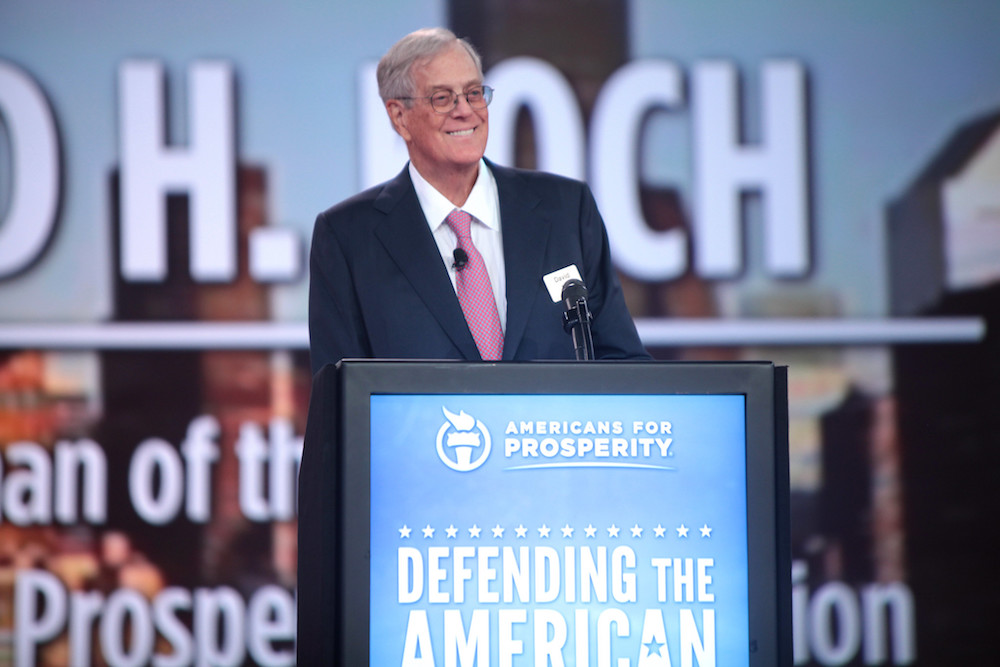 us/Documents Show Koch Network's 'Structure of Social Change' in Action
ByBen Jervey
Back in 1996, the president of the Charles Koch Foundation laid out a blueprint for the Koch network’s goals of social transformation — a three-tiered integrated strategy to roll back government re...
Series: Koch vs Clean
Series: Koch vs Clean

us/Freedom to Drive Coalition Brings the Koch Disinformation Playbook to Colorado
ByBen Jervey
In recent years, the majority of Coloradans have been struggling to breathe clean air, and tailpipe emissions carry much of the blame. Lawmakers have started to take on this threat with a number of...
Series: Koch vs Clean
Series: Koch vs Clean 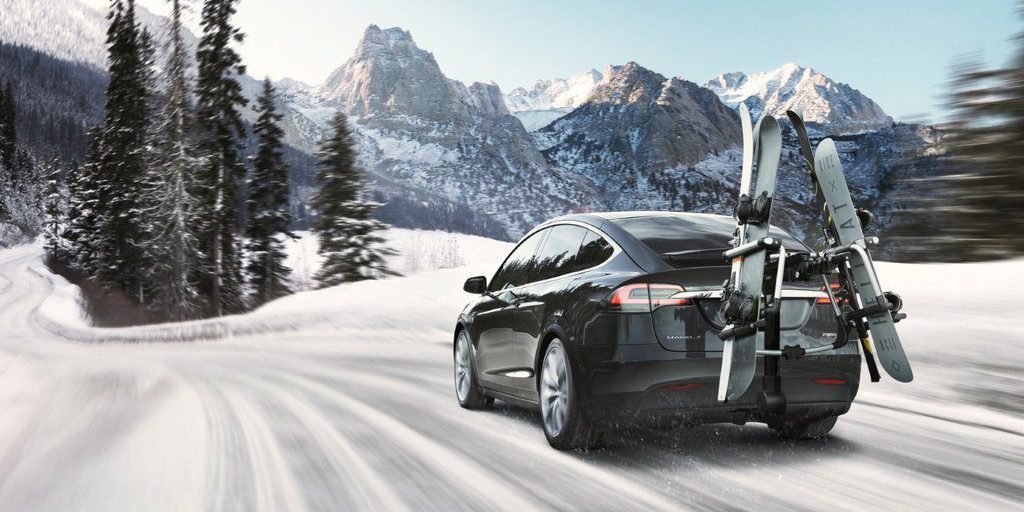 us/Bipartisan Group of Governors Pushes Back on Big Oil, Tells Trump Admin to Halt Clean Car Rollbacks
ByBen Jervey
As the Trump administration scrambles to formalize its rollback of clean car standards, 24 governors are telling the President to pump the brakes on the proposed rule. The governors have signed a l...
Series: Koch vs Clean
Series: Koch vs Clean 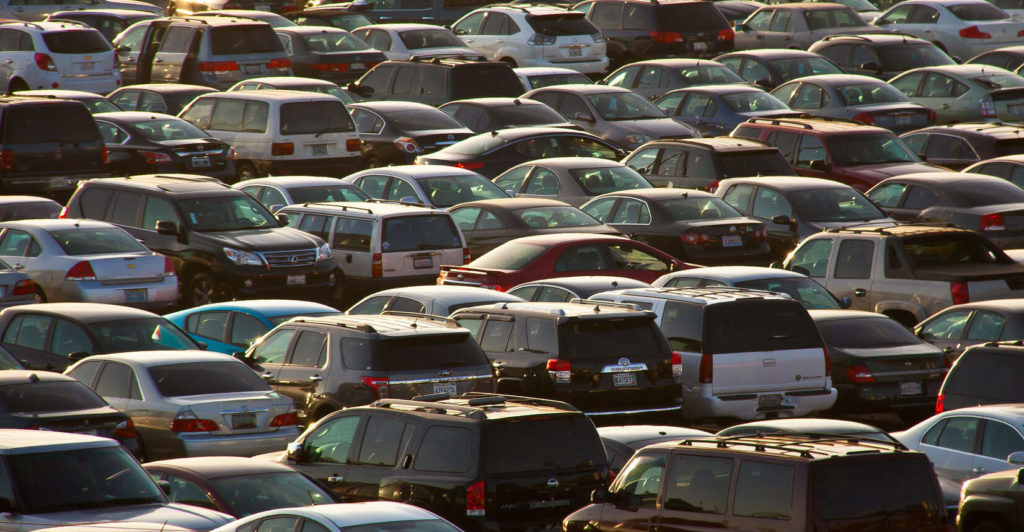