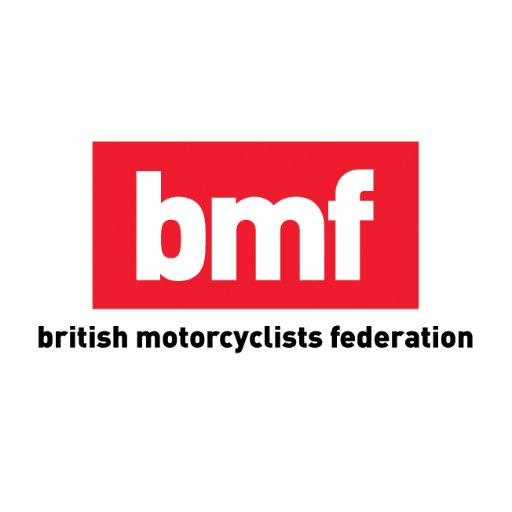 The British Motorcyclists Federation (BMF) works to “protect motorcyclists’ rights and interests at a governmental level” and describes itself as the “unified voice of motorcyclists throughout the UK” on its website. The group campaigns on “issues that directly affect the liberty, safety and security of motorcyclists”.

The BMF has expressed support for improvements in air quality but opposes the inclusion of motorcycles in emissions charging schemes such as London’s Ultra Low Emission Zone (ULEZ). It has argued a greater use of motorcycles would help to reduce both congestion and air pollution, and wrongly claimed that road transport is not the largest source of air pollution in London.

The BMF comprises more than 350 affiliated motorcycle clubs across the UK and organises shows and rallies during the year. It does not list its overall membership figures but an archived version of its website from 2014 stated it had over 80,000 members, including those in affiliated clubs.

It describes itself as a “very well respected and powerful lobbying group” and is a “member of many government advisory groups”.

According to its website, the BMF uses its “specialist lobbyists and a UK-wide network of volunteers” to campaign against the “dangers of negligent road maintenance, scrutinise new vehicle technologies and safeguard motorcyclists’ freedom from unnecessary interference by governmental and anti-motorcycling groups at a local, national and European level”.

Elsewhere, it notes how it successfully “defeated such ill-conceived ideas as leg-protectors and the 100bhp limit restriction”.

The BMF Foundation, an independent charity established in 2003, aims to “fund research and sponsor work to improve the life of the everyday motorcyclist”. Its objectives include the “protection of the environment”.

The BMF describes itself as a “a non-profit organisation run by elected volunteers”.

It also generates funds by selling motorcycle clothing and accessories through an online shop.

The BMF has described air pollution as a “major public health hazard”, noting a study that has linked it to 40,000 premature deaths per year in the UK.

In the group’s manifesto, the BMF argues that “powered two-wheelers”, which include motorcycles have “less impact on the environment than cars, especially those with single occupants”.

It also argues that because of their smaller engine sizes and ability to avoid traffic congestion, they have a “limited impact on the environment”.

It advocates incentivising the development and purchase of cleaner, more efficient engines, including through vehicle excise duty (VED) and VAT concessions. It also calls on the government to “ensure that EU emissions limits do not force PTW [powered two-wheeler] development into the technological blind alley of using closed loop catalytic converters”, which can help to reduce emissions.

The group claimed in a 2020 statement on London’s Ultra Low Emission Zone that the use of motorcycles and scooters in cities “helps to reduce congestion and thereby the overall levels of air pollution”. It wrongly claimed that road transport was “not the biggest cause of air pollution in London”.

The BMF also argued low-paid workers could afford “neither the proposed charge, nor to replace their vehicle” and called on the government to exempt motorcycles and scooters from the scheme.

The group was one of only six respondents to the consultation to call for lower charges under the ULEZ, along with the Alliance of British Drivers (ABD). It also called for a later implementation date, along with the ABD, the Builders Merchants Federation, the BVRLA, the Freight Transport Association and the RAC.

The BMF opposed the inclusion of motorcycles in London’s ULEZ, according to a summary of responses to a consultation on expanding the zone and tightening emissions standards carried out in 2017-18. It argued they were less polluting vehicles and expressed concern about the impact a charge would have on lower-income Londoners.

It supported the expansion of the zone for heavier vehicles but not for motorcycles, arguing that this would disproportionately affect low-income workers in deprived parts of London.

Bath: the BMF celebrated the exemption of motorcyclists from the city’s proposed Clean Air Zone as a “victory for bikers”.

London: the BMF opposed the inclusion of motorcycles under London’s Ultra Low Emission Zone, according to a summary of responses to a consultation on the scheme.

Oxford: in January 2020, the BMF advertised a consultation being run by Oxford City Council and Oxfordshire County Council on a proposed Zero Emission Zone for the city centre.