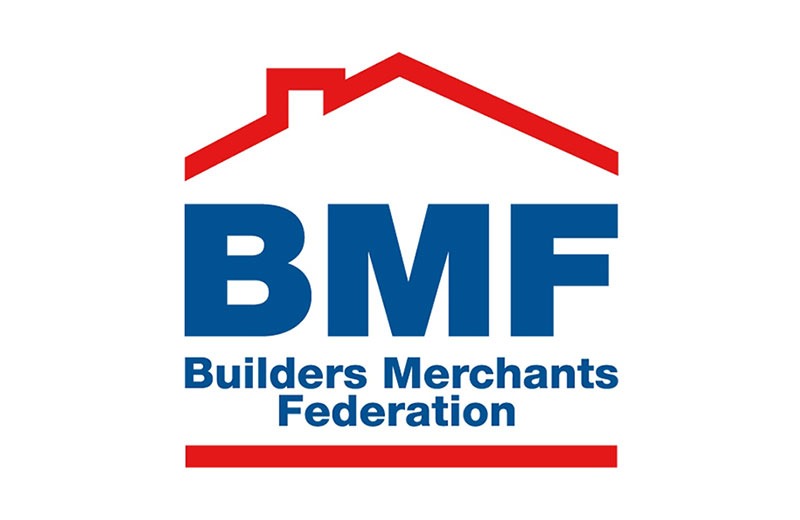 The Builders Merchants Federation (BMF) “represents and protects the interests of builders merchants, plumbing, heating, roofing, decorative and timber merchants and their suppliers”, according to its website.

The BMF has called for more government support to help its members transition to cleaner vehicles but has also worked to water down or actively oppose measures designed to reduce air pollution, including Clean Air Zones (CAZ).

As of January 2020, the BMF’s membership comprised 710 merchant and supplier companies, with a combined total of over 138,000 employees. Its members include Travis Perkins and companies in the multinational Saint-Gobain group, the two largest builders merchants in the UK. The organisation provides training and support to its members, as well as running numerous events during the year.

It describes itself as an “active lobbyist with local and central government in England, Scotland, Wales and Northern Ireland” with an “impressive track record of achievements”.

In a section of its website dedicated to “political representation”, the BMF says it “offers reputable, balanced and convincing input to inform strategy, policy and funding options for Government and regulatory bodies and to protect our members’ interests against unwelcome or unworkable regulations”.

It also notes that it works with influential bodies such as the Confederation of British Industry (CBI) to “further the interests of the building material industry”.

The BMF publishes its own quarterly magazine, One Voice.

According to its 2018-19 annual report, the BMF reported revenue of £2.2 million, just under 60% of which came from member subscriptions, with the remainder from training sessions, rents and interest. It held net assets of £4.6 million.

On its website, the BMF states that clean air is “essential for making sure our cities are welcoming and healthy places for people to live and work” and by improving air quality, health impacts from pollutants can be reduced.

It has called for government support to help businesses replace older vehicles with cleaner models.

However, the BMF has also worked to weaken measures designed to improve air quality such as Clean Air Zones.

In 2018, the BMF described CAZs as a “particular problem” for its members who it says have “little or no choice but to use diesel HGVs to move heavy materials”. It also argued electric vehicles are “not yet a realistic option, though this may change in the future”.

The BMF said that lobbying of “government ministers and a number of councils” was “underway” in order to “persuade them not to penalise members unfairly”. It argued for the introduction of the schemes to be delayed and for “discounts or temporary exemptions” to be given to small and medium-sized businesses based “in or near a new CAZ”, as well as “funding or tax changes” to help businesses upgrade their vehicles to cleaner models.

Earlier in the year, it wrote a joint letter urging central and local governments to “proceed with caution” with regard to introducing CAZs, along with six other trade associations including the British Vehicle Rental & Leasing Association and the Freight Transport Association.

In the letter reported in the Daily Express, they argued air quality was “improving anyway” so CAZs would “not transform it – just bring forward the improvements that are coming” and said HGVs needed more time to comply because “diesel is the only realistic option available at present”. CAZs do not exclude the latest diesel vehicles.

The BMF wrote to Michael Gove while he was Environment Secretary, a position he held between June 2017 and July 2019, arguing that builders merchants should be given support to replace vehicles with cleaner models “rather than introduce charging Clean Air Zones”.

Its CEO John Newcomb said CAZs were “likely to represent another administrative and financial burden” and argued that the government and local authorities should “exhaust all options before resorting to charging zones”.

Responding to a consultation on the government’s air quality policy, Newcomb said Clean Air Zones had “the potential to slow down construction, hamper delivery to our customers and increase the cost of running our members’ 4,800 branches across the UK”.

He argued that builders merchants had “no choice but to use diesel vehicles to deliver to building sites” and urged the government to introduce a diesel scrappage scheme for HGVs and LGVs (light goods vehicles).

He also said that emissions charges would “significantly increase the cost of delivering vital building supplies into towns and cities”.

In 2017, the BMF’s Policy and Public Affairs Manager Brett Amphlett wrote that the organisation was “lobbying to mitigate proposals designed to improve public air quality that will adversely affect BMF merchants and their suppliers and customers”.

He also noted that the BMF had argued in a government consultation the previous year that local authorities should not be allowed to set charges themselves because they would be “tempted to use it as a revenue-raising exercise”.

In a statement the same year, the BMF said the problem of air pollution was “highly localised in nature” and that measures such as better traffic management would be an effective solution.

Birmingham: the BMF worked with “bodies such as the Freight Transport Association” to prepare its response to a consultation on the city’s proposed CAZ. Following the announcement of the CAZ in 2018, the BMF told BusinessLive that the scheme risked causing a slowdown in the city’s construction boom because the cost of HGVs bringing in supplies would become more expensive, urging the council to “reconsider” the plans.

Leeds: the BMF worked with “bodies such as the Freight Transport Association” to prepare its response to a consultation on the city’s proposed CAZ. It said that Leeds had apparently “listened to the concerns that the BMF expressed” by changing the boundary of the zone, excluding vans from the charge, and proposing a charge of £50 for non-compliant lorries, half that of London.

London: according to a summary of responses to a 2018 consultation on the expansion of the city’s Ultra Low Emission Zone (ULEZ) and a strengthening of emissions standards to Euro 6 for the existing Low Emission Zone (LEZ), the BMF opposed a number of aspects of the scheme.

Along with the Road Haulage Association (RHA), it opposed the level of charges for the LEZ. Along with the RHA, the Freight Transport Association and the RAC, it also supported later implementation for the strengthening of emissions standards for the zone.

While it supported the level of charges for the ULEZ, along with the majority of respondents, it said the expansion should be implemented later than proposed.

The BMF gave written evidence to a parliamentary inquiry on improving air quality. It said it supported the “overall ambition” to reduce air pollution but argued this should not be done “at the expense of local businesses”.

It said that “by the very nature” of their supply chain, its members had “no choice but to use diesel HGVs” and that further controls on diesel vehicles would therefore “hamper our supply chain”.

It urged central and local government to “take great care in deciding how and when to introduce Clean Air Zones” and said it was “imperative” that local authorities “exhaust all possible options before resorting to charging Clean Air Zones”, which it described as “another unwanted administrative and financial burden”.

It said that “excessive engine idling” was “not something BMF members will do”, unlike buses, coaches and taxis, and called for better traffic management to reduce pollution.

It also accused the government of favouring private cars over commercial vehicles, saying that “failure to act on private diesel cars is open to question”.

It said its members were concerned that there would be insufficient time to adapt if CAZs were introduced in 2019 and that smaller firms “face disproportionate administrative, financial & regulatory burdens”.

It called for discounts and temporary exemptions for businesses based in or near CAZs and for a diesel scrappage scheme.

It also said it had recently given “representations” to the Chancellor on “vehicle taxation, fuel prices, and the demonisation of diesel”.