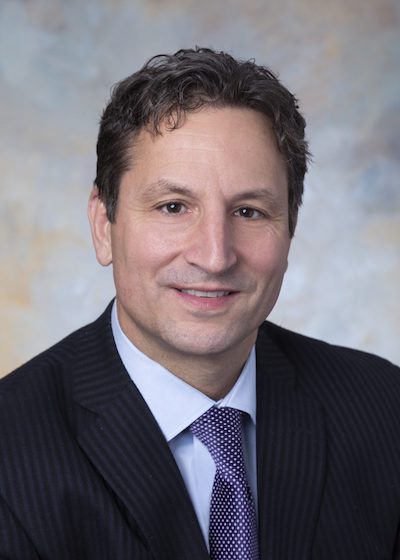 David Herro is a US stockbroker and investment chief at Harris Associates. A Republican donor, Herro told the Financial Times in 2015 that he was a funder of the UK climate science denial group the Global Warming Policy Foundation (GWPF). [1], [2]

One week prior to the FT’s article being published, Herro donated to the Heartland Institute’s appeal to fund its trip to the Paris climate conference in December of that year. Herro has also donated to the Cato Institute, another U.S. climate science denying think tank. [3]

Herro is listed as an Illinois co-chair of the American Enterprise Institute’s (AEI) National Council – a group of business and community leaders from across the United States “who are committed to the values and success of the Institute”. The AEI is one of the most influential US think tanks, and has been an avid opponent of many environmental regulations, including the Kyoto Protocol. [4]

Herro ‘came out’ as a GWPF funder in an article in the Financial Times in which he attacked corporate leaders who have signed a pledge with Barack Obama to meet the challenge of climate change for “appeasing environmental extremism.” [2]

In an interview with the Financial Times: [2]

“Our corporate leaders would rather cave in to political pressure that is based on pop science and emotion than focus on creating shareholder value? How sad.”

Herro told the FT that he had donated money to the GWPF. The amount is unknown. [3]

In the lead up to the Paris climate conference, Herro donated $10,000 to the Heartland Institute’s Paris crowdfunding campaign titled “Pandemonium in Paris.” The Chicago-based free market think tank has long been at the forefront of denying the scientific evidence for man-made climate change. [3], [5]

Herro donated to the Cato Institute, a Koch-founded Washington, D.C.-based libertarian think tank. A 2012 document by the Cato Institute entitled “ADDENDUM: Global Climate Change Impacts in the United States” thanks Herro and other donors “for their support of the activities of the Centre for the Study of Science at the Cato Institute.” [6]

David Herro does not appear to have written any articles in mainstream news publications.