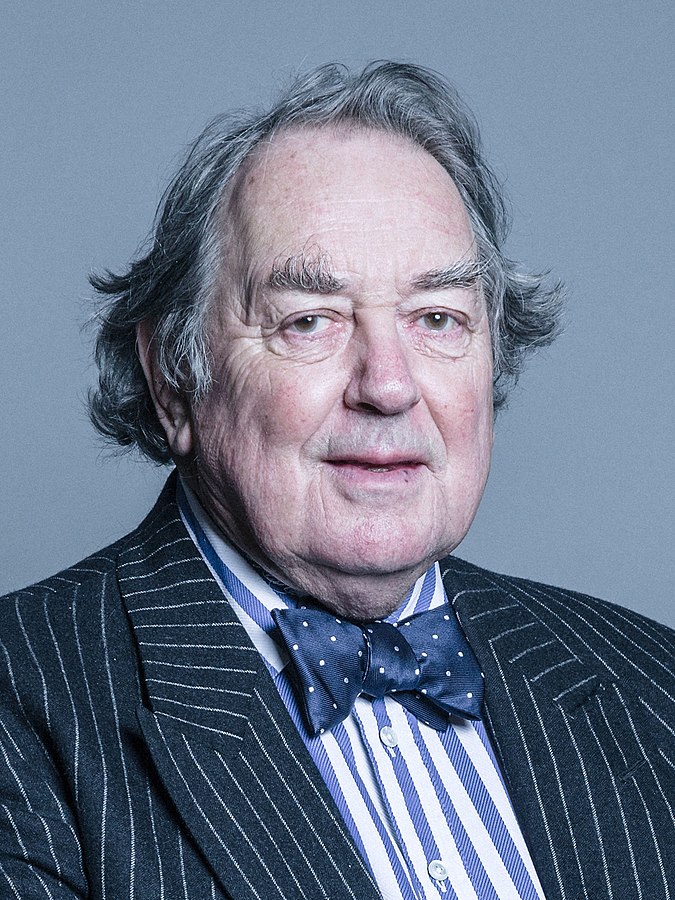 Lord (Richard) Hugh Cavendish has been a member of the House of Lords since 1990, having been appointed by then Prime Minister Margaret Thatcher. He sits on the EU Financial Affairs Sub-Committee and was a member of the Natural Environment and Rural Communities Act 2006 Committee between October 2017 and March 2018. [2], [3]

Lord Cavendish served in the Department of Energy, according to a 2015 interview with DeSmog UK, in which he also claimed to have been the first to build wind farms in Britain. [3]

Cavendish has funded the UK climate science denial group the Global Warming Policy Foundation (GWPF). The size of his donation is unknown, although he claims it “wasn’t big bucks.” [3]

Cavendish said that he supports Lord Lawson, founder of the GWPF. Asked about his GWPF donation, Cavendish said: [3]

“I’ve made – I cannot remember what – quite a modest contribution and I think I look for a chance to support it if there is a debate… it definitely wasn’t big bucks, I can assure you.”

“I think the religious fervour element is seriously dangerous. I like to think Lord Lawson is on the side of the angels.” [3]

According to the GWPF, carbon dioxide emissions have been “mercilessly demonized as ‘carbon pollution’, when in fact it is a benefit to the planet.” [4]

In an interview with DeSmog UK published in April 2015 he said: [3]

“I think I might be the first person in this country in fact to have built windmills and I was thinking at the time, ‘am I doing a good thing or a bad thing?’ and I came to the conclusion that it was the wrong thing actually, I was thinking lately.” [3]

When asked about his donation to the GWPF, he told DeSmog UK:

“I’ve made – I cannot remember what – quite a modest contribution and I think I look for a chance to support it if there is a debate… it definitely wasn’t big bucks, I can assure you.” [3]

A DeSmog UK investigation revealed Lord Cavendish as a funder of the Global Warming Policy Foundation. [3]

Cavendish joined the House of Lords. [2]

Lord Cavendish does not appear to have published any articles in major news sources or other publications.