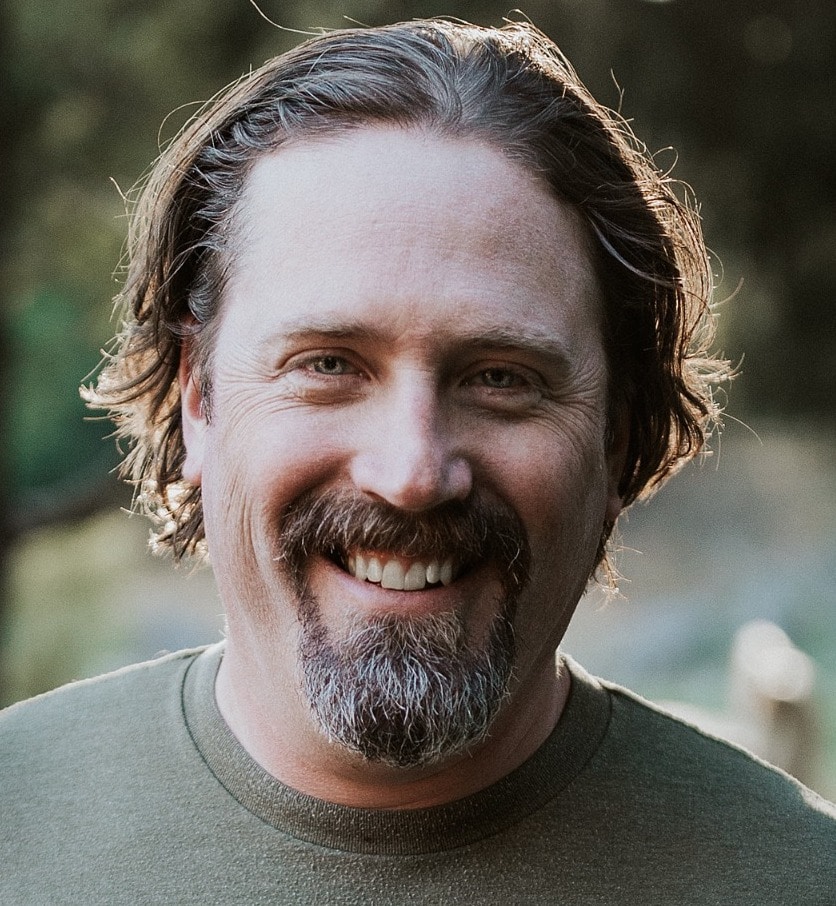 Brendan DeMelle is Executive Director of DeSmog. He is also a freelance writer and researcher specializing in media, politics, climate change and clean energy. He has served as research associate for Robert F. Kennedy, Jr., researcher for The Ring of Fire, researcher for Laurie David, law and policy analyst for Environmental Working Group, campus organizer for Connecticut Public Interest Research Group, environmental justice associate for EPA Region 10, among other positions in his career. DeMelle has provided writing and communications services on a wide range of topics, with a demonstrated ability to simplify complex and technical issues into concise, accessible language for general public consumption.

His work has appeared in Vanity Fair, The Huffington Post, Grist, The Washington Times and other outlets, including a peer-reviewed article in the Journal of Rural History about the social and ecological impacts of the St. Lawrence Seaway and Power Project. He graduated from St. Lawrence University with a BA in Sociology and Environmental Studies in 1998, and lives in Seattle, Washington.

DeSmog has created a new position to expand our investigative capacity in covering the global climate crisis, energy politics, and the struggles for environmental justice across the planet.

DeSmog has created a new position to expand our investigative capacity in covering the global climate crisis, energy politics, and the struggles for environmental justice across the planet.
A New Chapter and New Look for DeSmog
ByBrendan DeMelle

We’re evolving and expanding globally to keep up with the evolution of climate science denial. 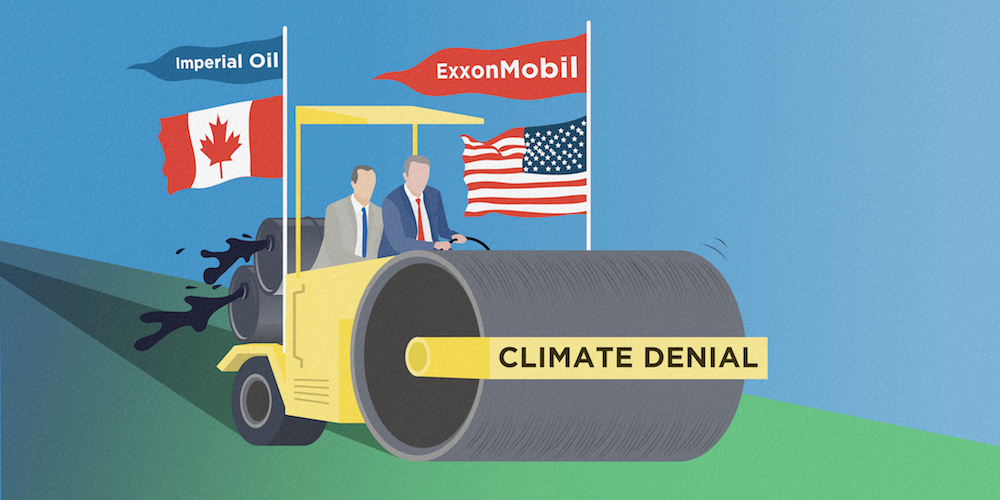 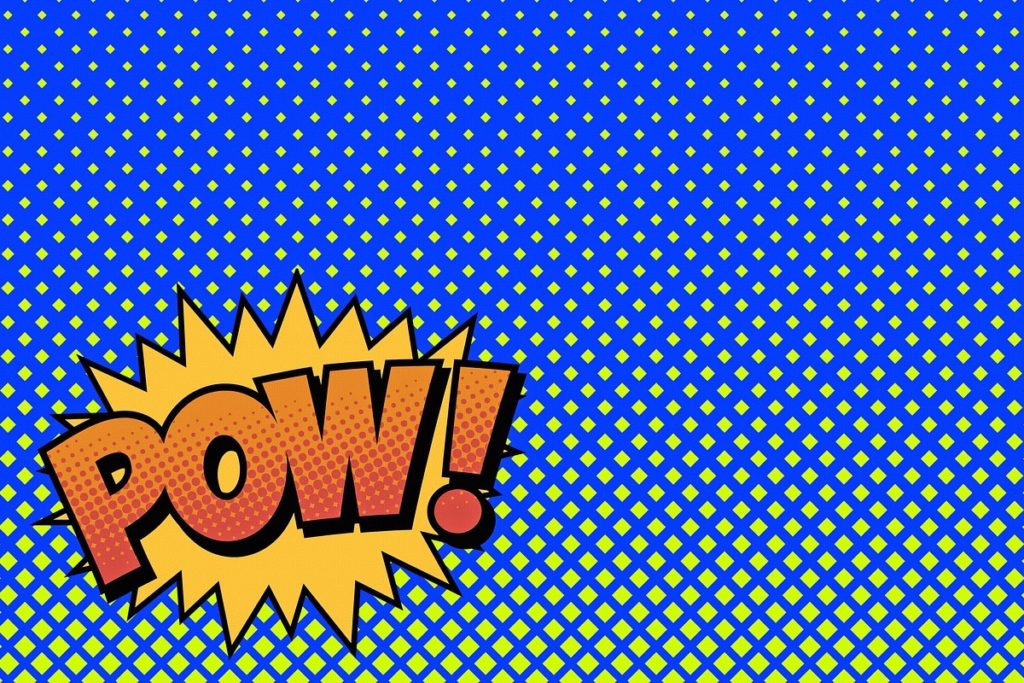 us/Right Wing Attacks on Greta Thunberg: How Low Can They Go? Canada's Extremist Network 'The Rebel' Tries for the Prize
ByBrendan DeMelle
The Koch-funded right wing echo chamber seems obsessed with competing to insult and vilify Greta Thunberg in the most vile and disgusting ways imaginable. The sixteen-year-old climate activist has ... 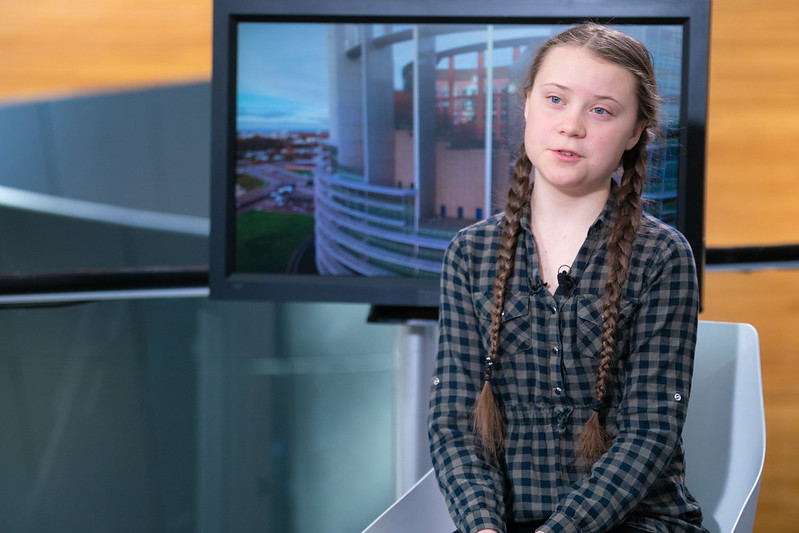 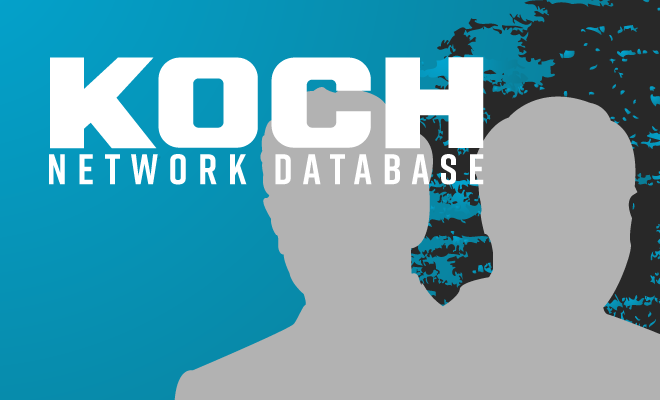 Announcing The Narwhal, Canada's Independent Media Solution
ByBrendan DeMelle
Congratulations to our long-time colleagues Emma Gilchrist and Carol Linnitt, who are launching The Narwhal today to continue to advance more constructive conversations about energy and environment... 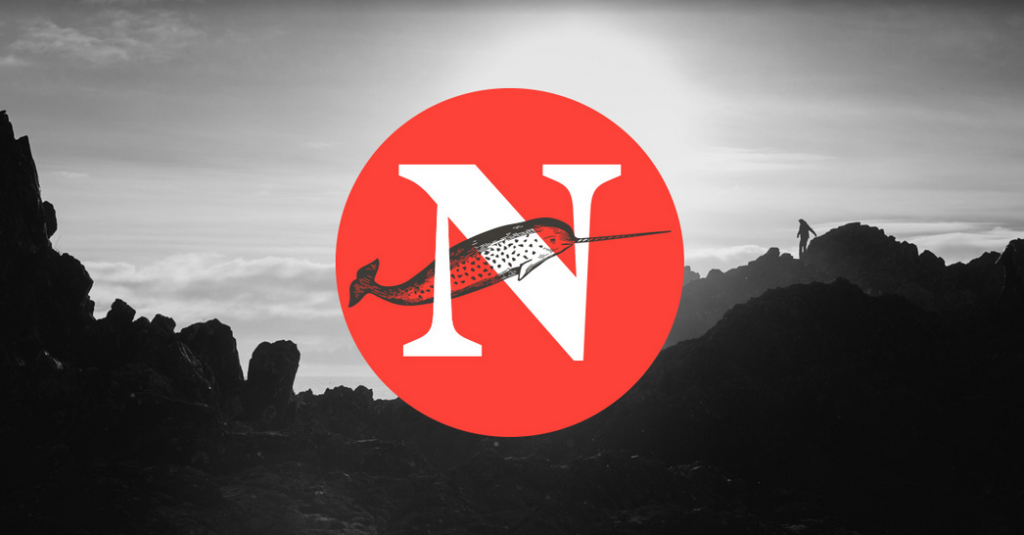 us/Special Thanks to DeSmog's Steve Horn for 6.5 Years of Courageous Journalism
ByBrendan DeMelle
The entire DeSmog team wishes to thank Steve Horn for his incredible effort and commitment, and wish him the best as he embarks on a new career path covering criminal justice issues for Criminal Le... 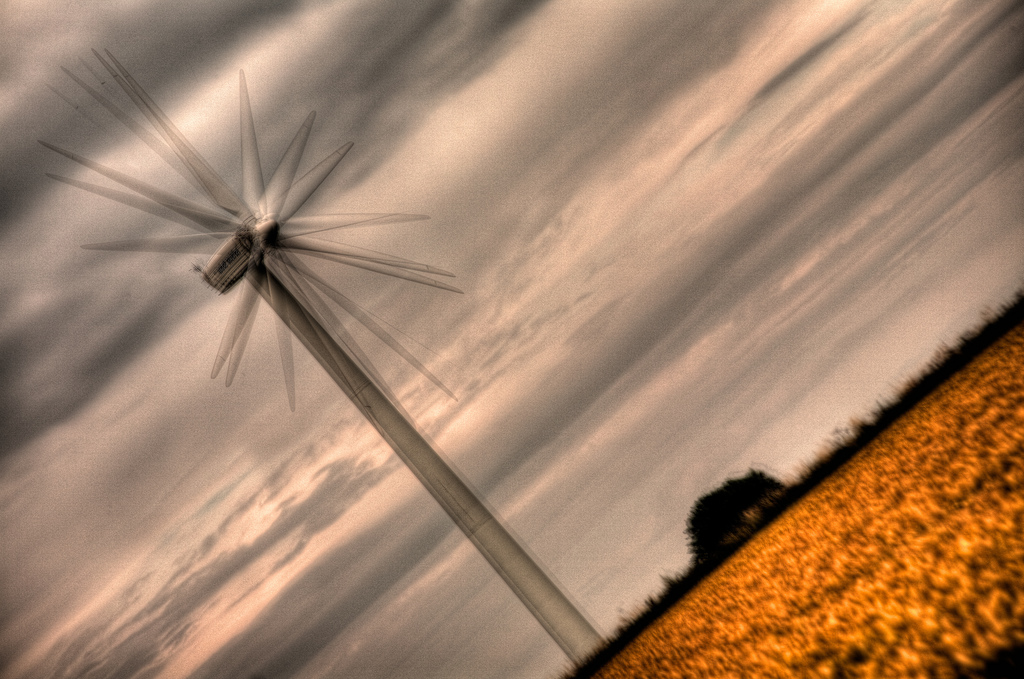