Morgan Goodwin has been a passionate advocate for climate solutions since college, where he spent more time organizing than he did on classes.  There, he was a Chinese major, student body co-president and one of the leaders of Thursday Night Group, the campus climate action group. Since graduating in 2008 , in no particular order, Morgan has worked on a community energy efficiency campaign in western Mass, co-directed NH SPROG for the SSC and worked on Power Vote in Cleveland. He spent two months travelling in China, meeting youth climate activists and learning about the solar hot water business. He worked on Long Island for a solar and wind company doing home evaluations and sales. And he spent the better part of 2009 in DC at the Avaaz Action Factory advocating for stronger DC policy in the lead-up to Copenhagen.

Morgan writes and conducts research for Desmogblog and supports the activism of several youth climate organizations.  His writing has been published in the HuffingtonPost, SolveClimate, Watthead, and the The Climate Community. Morgan co-manages ItsGettingHotInHere.org, the largest single-issue youth blog in the world.

us/Exercise in Denial: BP Still Claims No Oil Plumes
ByMorgan Goodwin
BP Executives Tony Hayward and Doug Suttles have repeatedly denied the existence of underwater oil plumes in recent weeks.  They cite expert evidence and studies, even as multiple other studies hav... 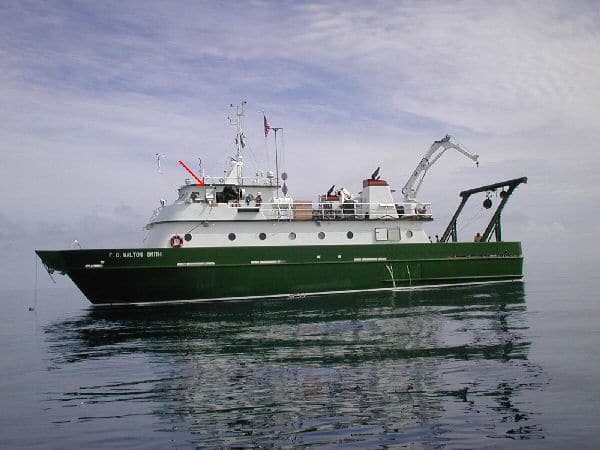 us/Scholars & Rogues Digs Deeper: Who Audits the Auditors?
ByMorgan Goodwin
[Update June 17th] Scholars & Rogues sparked a vigorous discussion about various tree-ring chronologies, and readers are encouraged to look through the discussions on S&R as well as McIntyre’s Clim... 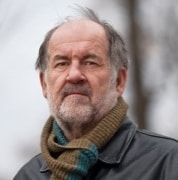 us/Putting Conspiracy Theories to Rest: Scholars and Rogues puts 'Climategate' in Context
ByMorgan Goodwin
As the stolen emails non-scandal from November retreats slowly in the rear-view mirror, it’s worth a quick re-cap of why it was so exciting in the first place.  Emails without context can be made... 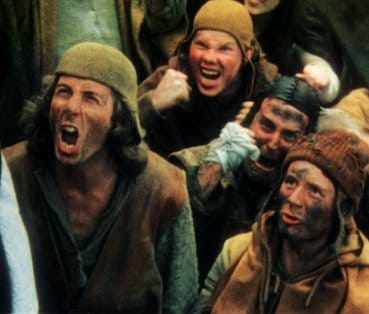 us/Will Happer To Testify At Congressional Hearing on Climate Science
ByMorgan Goodwin
Will Happer, as chair of the George C. Marshall Institute, will testify Thursday before Rep. Ed Markey's Select committee as the sole GOP witness arguing against the global warming consensus.  Even... 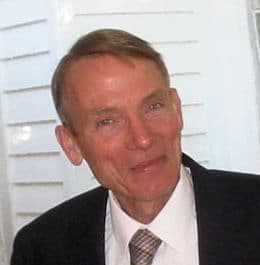 us/Offshore Drilling Industry Has Its Own 'Conservation Organization'
ByMorgan Goodwin
One surefire way for conservation groups not to criticize the largest offshore drilling company in the world in the wake of a huge spill is for that company to sponsor and support its own conserv... 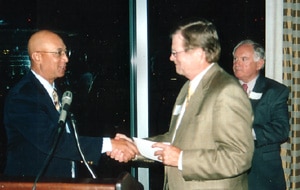 us/Conservative Talk Show Host Brian Sussman Adds 'Climategate' to His List of Favorite Conspiracy Theories
ByMorgan Goodwin
The book “Climategate: A Meteorologist Exposes the Myth of Global Warming” is the newest bang on the Climategate drum.  It is written by none other than Brian Sussman, the California TV personality... 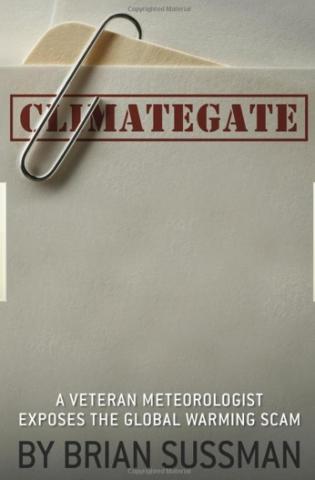 us/Media Outlets Falsely Reporting Scientific Fraud Should Make Corrections
ByMorgan Goodwin
Ideologically motivated and often well-funded operatives were quick to broadcast the hacked East Anglia emails in November as ‘the biggest scandal of the century.’  Thanks to a UK parliamentary inv...
us/CEI fails to manufacture its own 'stolen emails' controversy
ByMorgan Goodwin
The folks at Competitive Enterprise Institute seemed to enjoy Climategate so much that they tried to manufacture an email scandal of their own.  But two months and several attempts later, they have...