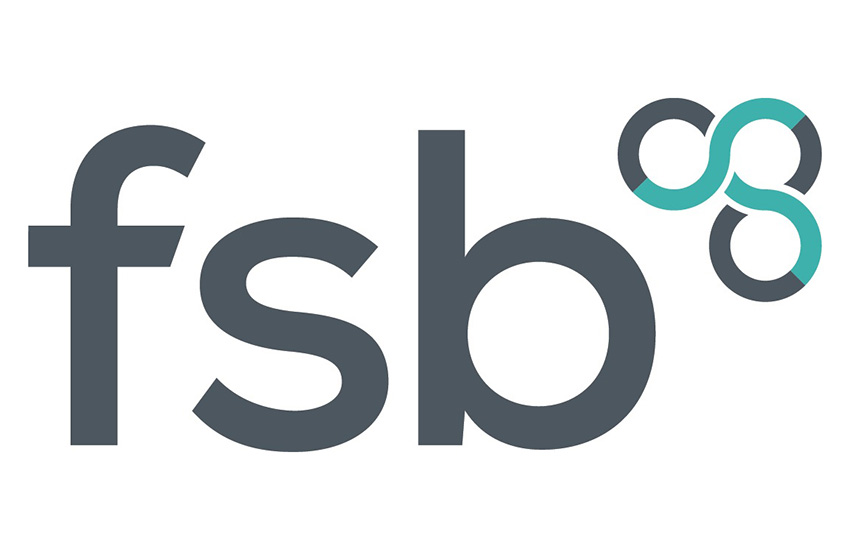 The Federation of Small Businesses (FSB) works to “help smaller businesses achieve their ambitions”, with the aim of being “fully representative of the whole UK small business community”.

The FSB has made supportive comments about the need to tackle air pollution and warned of its health impacts. However, it has also criticised a number of clean air schemes and opposed the expansion of London’s Ultra Low Emission Zone (ULEZ).

The FSB offers a range of services and support to its members and has active lobbying teams in Westminster and a number of other cities across the UK, according to its website.

The group runs a number of campaigns, including successfully opposing increases in fuel duty, which has remained frozen since 2011.

The size of the FSB’s membership is unknown but its 2018-19 annual report noted that 95,000 of its members were helped by the organisation’s Legal Advice Services during the year.

The FSB runs an all-party parliamentary group (APPG) on Small and Micro Business, which includes MPs and peers from various political parties and is chaired by Conservative MP Robert Courts. Green Party peer and former leader of the Greens Natalie Bennett is also an Officer, along with Baroness Nicholson, trustee of the climate science denying Global Warming Policy Foundation and a former Conservative MP.

The FSB reported income of £26.4m from subscriptions and joining fees in its 2018-19 annual report, representing 95 percent of its overall revenue. The group had net assets of £15.8m.

In a foreword to its 2018-19 annual report, its National Chairman Mike Cherry wrote that sustainability was “fast becoming not just a priority for small businesses, but in some cases absolutely core to their business model”.

Responding to a Welsh government consultation on its Clean Air Framework in 2018, the FSB said that there was “no doubt that poor air quality is harmful to our health” and improving it in many urban areas would “lead to better living standards”.

It also said that Clean Air Zones (CAZ) would “provide a means of addressing air quality challenges in Wales”.

In a 2017 report on air quality entitled Clearing the air, the FSB said it recognised the “damaging contribution made by diesel engines and the growing calls for the more damaging vehicles to be removed from UK roads”. It also stated that diesel vehicles were “responsible for the vast majority (92%)” of NO2 concentrations around local roads.

The FSB has also previously partnered with other business groups and environmental organisations, including Greenpeace, to call on the government to introduce a national diesel scrappage scheme. It welcomed the announcement of a scheme to help small businesses replace old diesel vans in London by the city’s mayor Sadiq Khan.

However, the organisation told DeSmog that scrappage schemes introduced so far would be sufficient to “satisfy the Government’s timescales for the reduction of emissions”. It said the FSB wanted “as a starting point” to see a diesel scrappage scheme for small businesses based in, “or frequently operating within”, planned CAZs.

The FSB told DeSmog it is committed to finding cost-effective solutions to reducing air pollution but said any clean air schemes must be “affordable, achievable and fair”.

In response to a Welsh government consultation on its Clean Air Framework in 2018, the FSB said businesses that have invested in diesel vehicles “should not be punished for following the advice of the government”. It argued the council should therefore only phase in the proposed Clean Air Zone over time.

In the 2018 document, it said the council should conduct an economic impact assessment for the CAZ and make “short-term hardship exemptions” for firms that can prove the cost of upgrading vehicles would be prohibitive or lead to the business closing.

It also stated that it would not support a “blanket direction” to local authorities in Wales to introduce a CAZ and argued local authorities should “move cautiously” with regard to tightening emissions standards over time because many businesses are locked into leasing cycles.

In a submission of evidence to a 2018 parliamentary inquiry into clean air policy, the FSB warned that emissions charging zones could discourage smaller businesses from entering city centres, giving them a disadvantage compared to larger companies that could more easily afford the costs.

In response to a 2017 consultation on proposals to strengthen emissions standards for heavy vehicles in the existing London-wide Low Emission Zone (LEZ) and to expand the ULEZ to the North and South Circular roads, the FSB said it opposed the policies. According to a summary of responses, it argued the proposals would “affect very many small and micro businesses” and did not allow enough time for businesses to upgrade vehicles.

In its 2017 report Clearing the air, the FSB said the introduction of CAZs could “hit up to 1.5 million small businesses and self-employed” who will have more difficulty transitioning to cleaner vehicles than larger companies and advocated for a “proportionate” approach to the clean air schemes.

It claimed only 10 local authorities in the UK would be in breach of air quality limits by 2022, suggesting that those forecast to meet these limits by this time “may question the cost/benefit of a CAZ”.

Speaking to Air Quality News about the report, the FSB’s National Chairman said: “Firms are already struggling with the soaring costs of running a business today, and it is simply not fair to them, or to the benefit of the wider economy, to suddenly burden them with substantial additional costs associated with improving air quality.”

The same statement was repeated in response to a survey that found three-quarters of small and medium-sized business owners were in favour of CAZs.

According to a summary of responses to a 2016 consultation on the introduction of London’s Ultra Low Emission Zone, the FSB said that current charges on vehicles were doing “more harm than good to London’s competitiveness” and said “action should be taken before small businesses are priced out of London”. It argued clean air policies should not come “at a disproportionately high cost to business, damaging jobs, business viability and the economy as a whole”.

It opposed bringing forward the introduction of the scheme to 2019, arguing that this did not allow for businesses to upgrade vehicles “without significant cost hardship”. It called for a three-year “sunset period” and a 90 percent discount for “small and micro businesses based in the areas covered by the ULEZ”, as well as a vehicle scrappage scheme.

Bristol: a representative of the FSB reportedly attended an “action day” against a proposed workplace parking levy in the city in 2012, designed to reduce car use. The event was organised by the free-market TaxPayers’ Alliance and attended by representatives from the Alliance of British Drivers and the Freedom Association.

Cardiff: in response to a green paper on transport and clean air policy drawn up by Cardiff Council, the FSB said the proposed CAZ should only be phased in over time and that “short-term” exemptions should be made for firms that would struggle to comply.

However, it also said it supported the “ambition to deliver increased electric vehicle usage and the installation of a comprehensive network of charging points”.

London: the FSB has opposed the expansion of the city’s ULEZ and Mayor Sadiq Khan’s decision to bring forward the introduction of the initial scheme to 2019.

FSB National Chairman Mike Cherry was interviewed on BBC News in April 2019 about the ULEZ, during which he acknowledged there was a need for “clean air for our people” but said “whatever comes in has to have enough time so that businesses are not hugely damaged from being able to service their customers”. He also called for more electric vehicle infrastructure, saying there were currently “nowhere near enough” charging points even for private cars.

The FSB has also spoken in support of Heathrow expansion and described the ruling against the project in February 2020 as a “blow to small firms who need greater regional and global connectivity”.

Glasgow: the leader of the FSB’s Glasgow branch wrote to the Glasgow Times arguing that while smaller businesses were “willing to play their part” in tackling the city’s air pollution “we should bear in mind that these changes could cost businesses a lot of money”. He said businesses needed “time to adapt” and “financial help” to upgrade vehicles.

The FSB published a report entitled Clearing the air, outlining its position on tackling air pollution and expressing reservations about some clean air schemes.