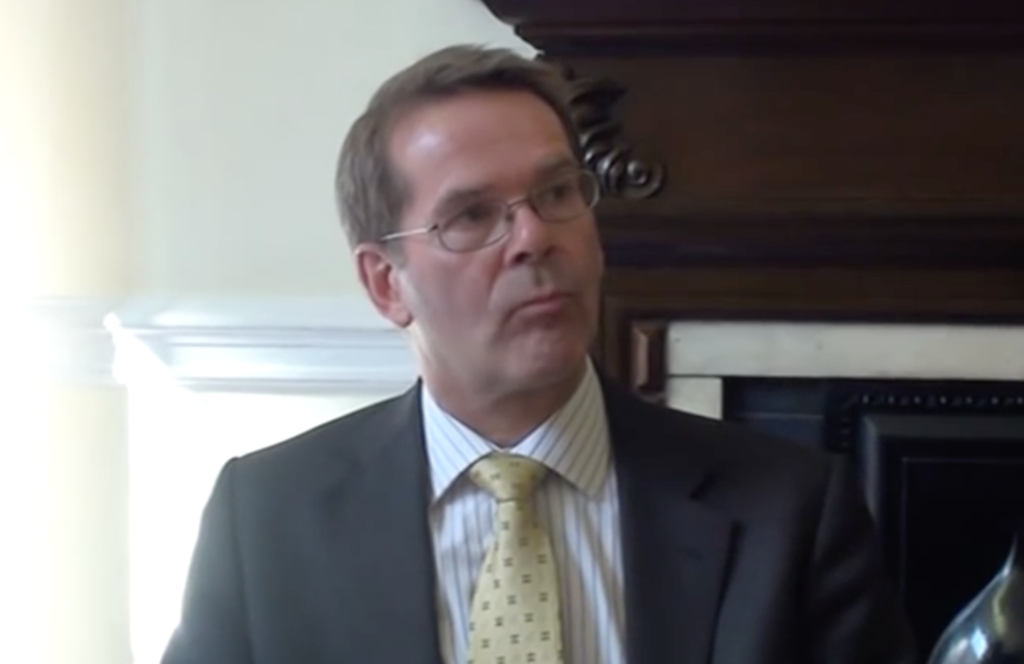 Neil Record is Chairman of both the UK-based libertarian thinktank the Institute of Economic Affairs (IEA), and the Global Warming Policy Forum, campaign arm of the climate science denial organisation founded by Lord Nigel Lawson. Record, a City currency manager, is also a known donor to the GWPF. [2], [3], [4]

Record is a major Conservative Party donor, having given £450,000 to the party and MP Matt Hancock since 2008, according to official records. During the Brexit campaign in 2016 he was listed as a business supporter of Business for Britain, a pro-Brexit group linked to 55 Tufton Street. [5], [6]

“I believe that the important scientific enquiry required for us to understand man’s effect on the climate is being hampered by a monolithic ‘establishment’ view that the science is settled.”

“It is also clear that some of the current popular political choices for carbon reduction (wind; solar in high latitudes) are woefully inefficient and unsustainable,” Record said. “Advances in technology will undoubtedly continue to allow us to improve our carbon/GDP efficiency, but only if the current climate obsessions and fashions are subjected to proper scrutiny.”

After Record was revealed as a GWPF donor, he told the Guardian: [3]

“I personally regard the continuing contribution of the GWPF to the climate change debate as very positive in assisting balance and rationality in this contentious area.”

The Herald revealed that Record had donated £2,000 to Scottish Conservative MP John Lamont’s local party in Berwickshire, Roxburgh and Selkirk earlier in 2017. The news prompted SNP MSP Graeme Dey to call the Scottish Tories “shameless hypocrites” when it comes to the environment. [8]

Matthew Hancock, received a donation of £4,000 from Neil Record a few months after Hancock was appointed as the Conservative Party’s energy and climate change minister. Since 2011, Hancock has accepted £18,000 from Record. [7]

Neil Record was revealed to be one of the GWPF’s funders but the amount donated was not disclosed, with Record stating the amount was a “private matter.”[3], [9]

Hancock authored a Conservative Free Enterprise Group report calling for the government to cut wind and solar subsidies and push ahead with shale gas exploration and extraction. [10]

During his race to become MP for West Suffolk, Hancock helped to campaign against onshore wind developments in his region.  [7]

Neil Record does not appear to be active on social media.