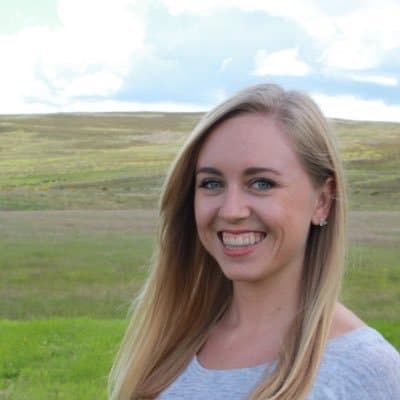 Kyla began working with DeSmog’s UK outlet as deputy editor in November 2014 and was appointed as the UK’s Editor the following year. During this time, she broke numerous stories on energy policy, including one on the Koch Brothers’ European lobbying efforts as well as investigations into the cross-Atlantic climate denial lobbying network. She has also covered international climate science denial efforts in Rome and Washington D.C., and joined DeSmog’s reporting team in December 2015 at the Paris COP21 climate conference.

In January 2018, Kyla moved to Washington, D.C. where she was the climate editor at ThinkProgress until autumn 2019 when she joined HuffPost as deputy editor of the solutions-focused This New World Series. In November 2020, she rejoined DeSmog as managing editor. She is also the project manager for the Local Media Association’s Climate Collaborative.

Kyla studied at Columbia University’s graduate journalism school specializing in narrative nonfiction writing and science reporting. Her reporting during that time on climate refugees and coastal relocation in the United States was published in Mother Jones. Kyla’s work has also appeared in the New York Times, National Geographic, The Hill, and Outside. She is a member of the Society for Environmental Journalists.

uk/Yes, Reindeer are Threatened by Climate Change
ByKyla Mandel
Christmas may be over, but that hasn’t stopped the reindeer talk. In particular, there’s been a lot of chatter about how climate change may affect them. Some people seem to think we don’t need to w... 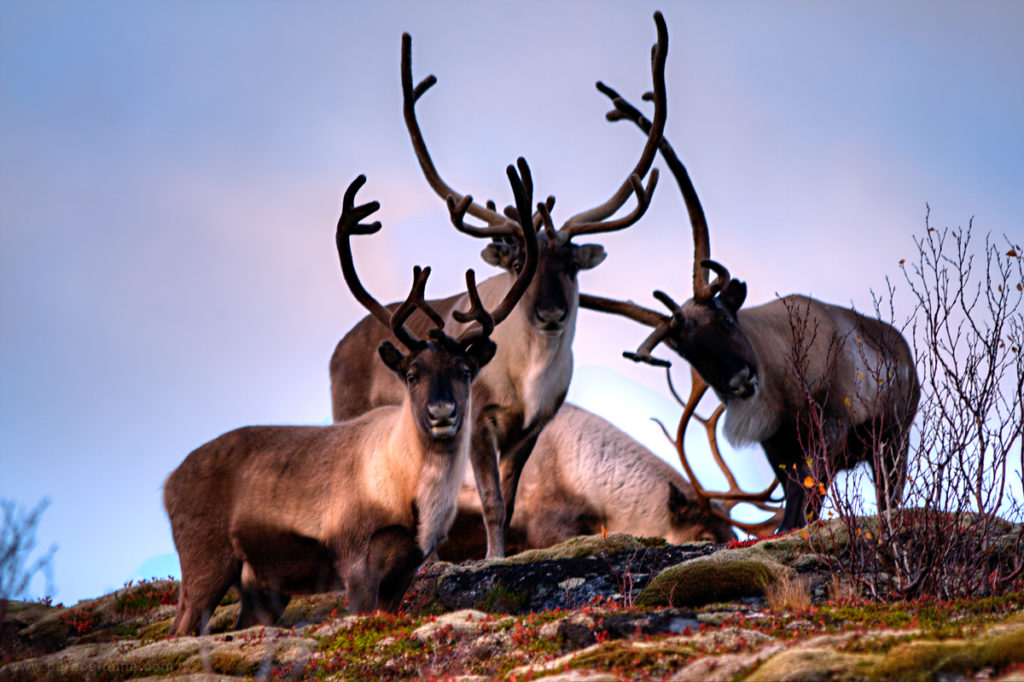 uk/Emails Reveal How a University and BP Worked Together to Deal with Activists and 'Awkward Questions'
ByKyla Mandel
New documents detail how oil major BP worked with staff from the University of Hull and the Hull City of Culture, which coordinates cultural events in Hull, to limit the amount of criticism BP woul... 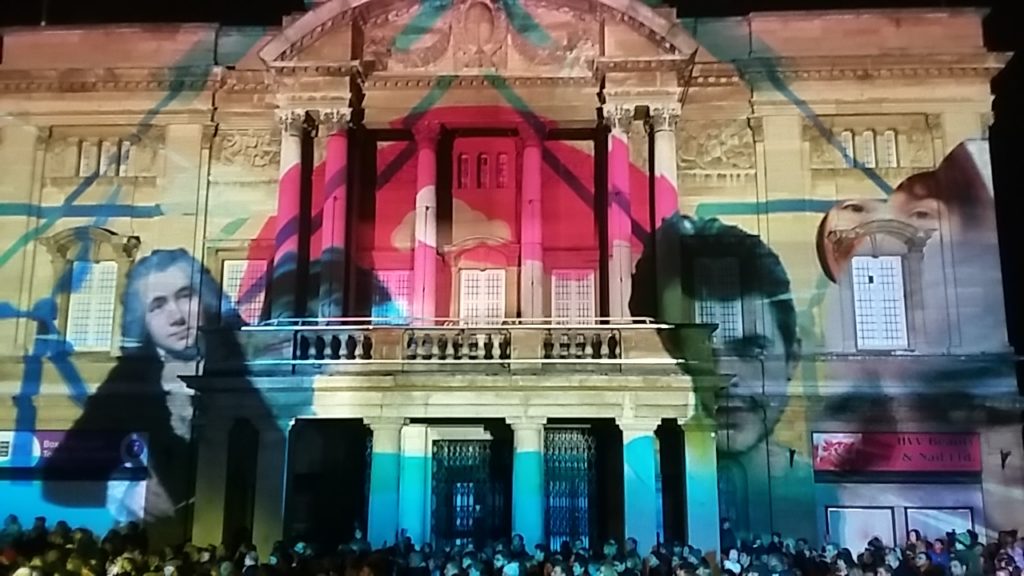 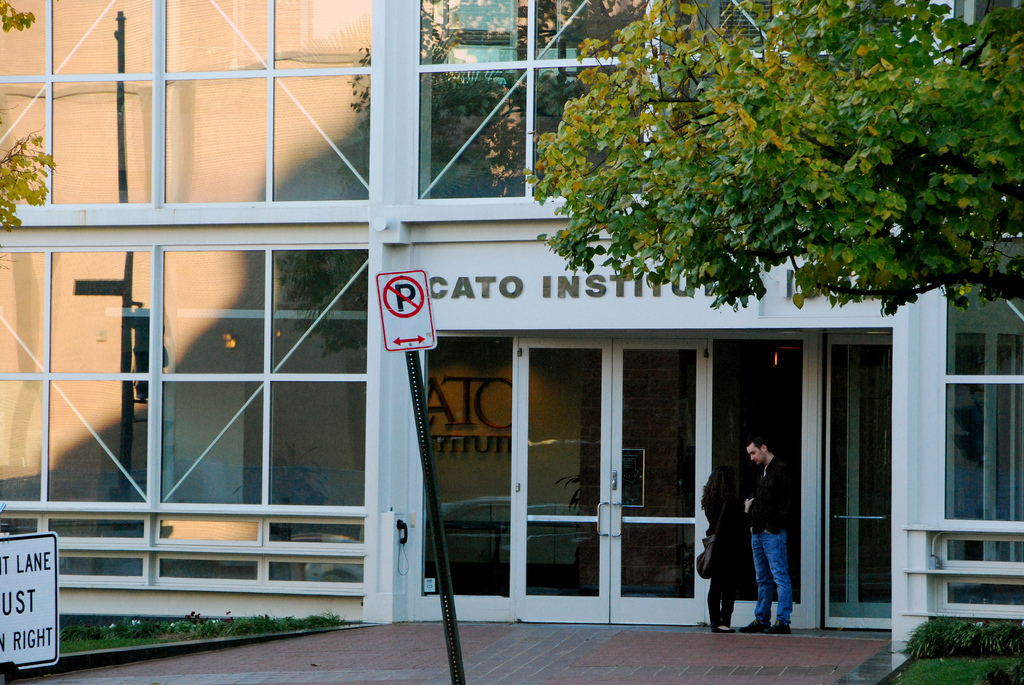 Former Environment Secretary Promotes Post-Brexit ‘Special Relationship’ with US Climate Science Deniers
ByKyla Mandel
Former environment secretary Owen Paterson made the rounds with some of the top climate science deniers on a tour of the US this autumn to promote a “special relationship” post-Brexit. The Shropsh...
Series: Understanding the UK Climate Denial Industry
Series: UK Climate Denial Industry 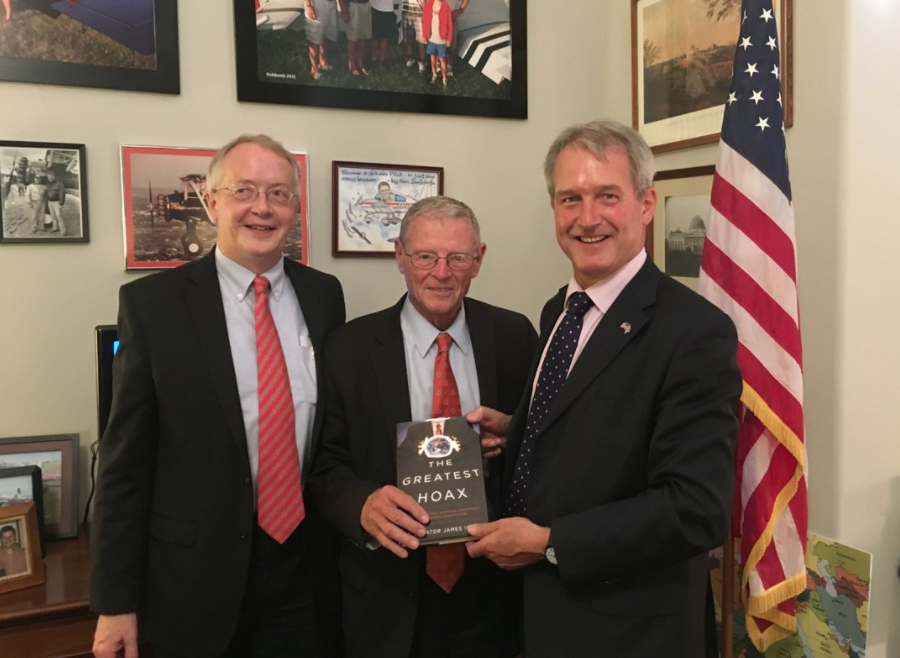 How do you Spot a Climate Science Denial Blog? Check the Polar Bears
ByKyla Mandel
In an era of #fakenews, it can sometimes be tricky to work out what is legitimate scientific reporting, and what is, well, fake. New research suggests there's a handy rule of thumb for spotting the... 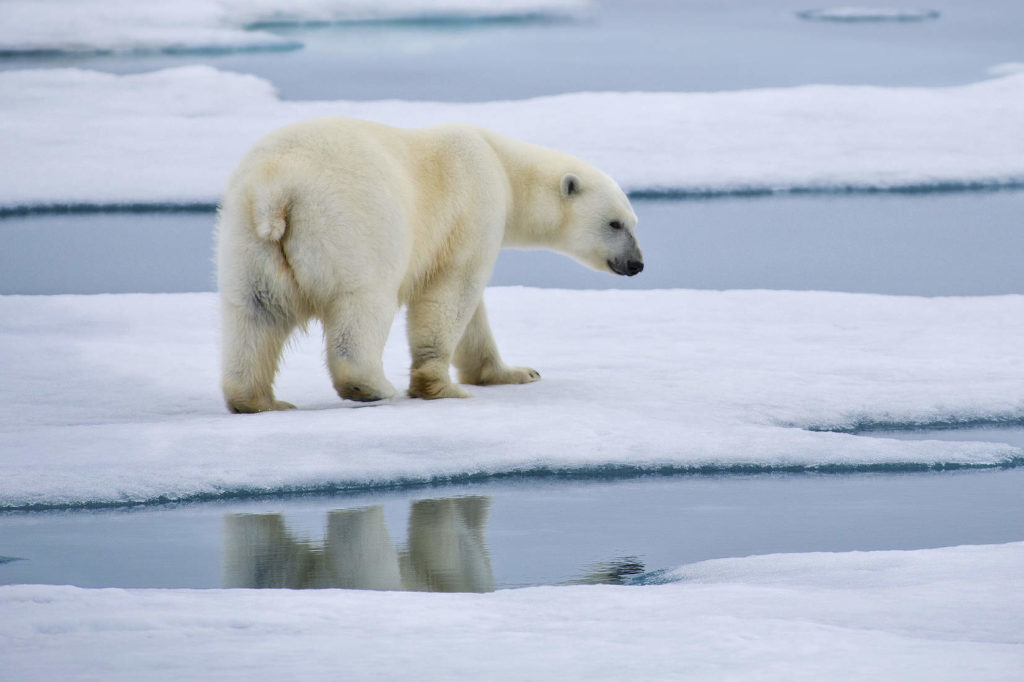 uk/UK Council Pensions Investing £16.1 Billion In Fossil Fuels
ByKyla Mandel
There has been no significant reduction in the level of fossil fuel investment by local council pensions since the Paris climate deal was agreed two years ago, according to new data. The research,... 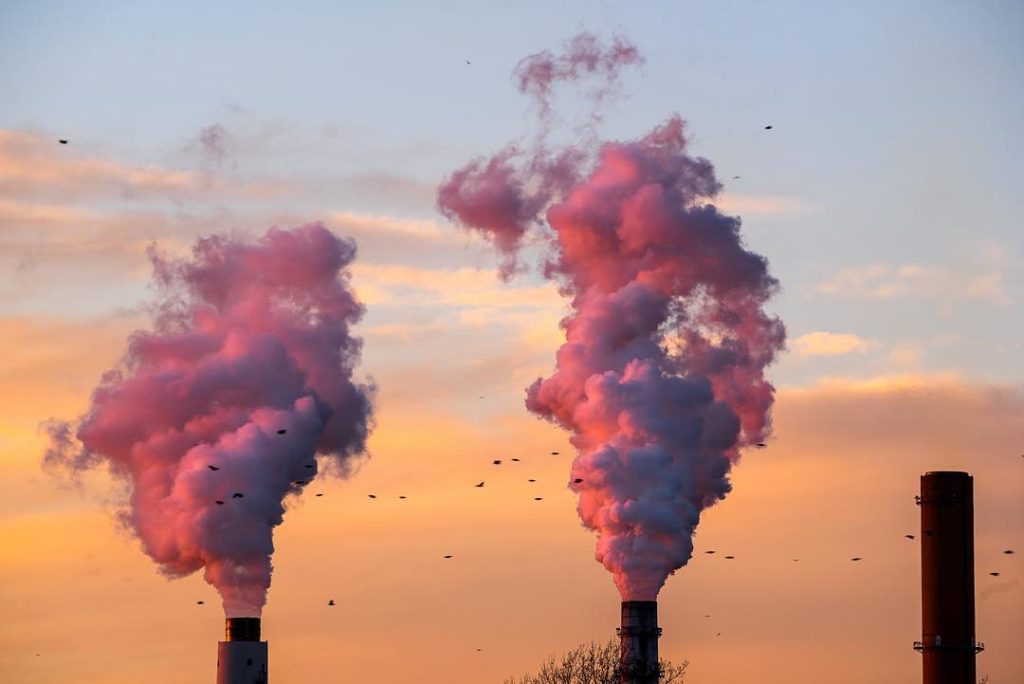 uk/Renewables Increase Popularity While Fracking Support Falls to Lowest Yet in Britain
ByKyla Mandel
As energy companies across England continue to push to develop shale gas resources, support for fracking is at its lowest point yet in the UK according to the government’s latest public attitudes s... 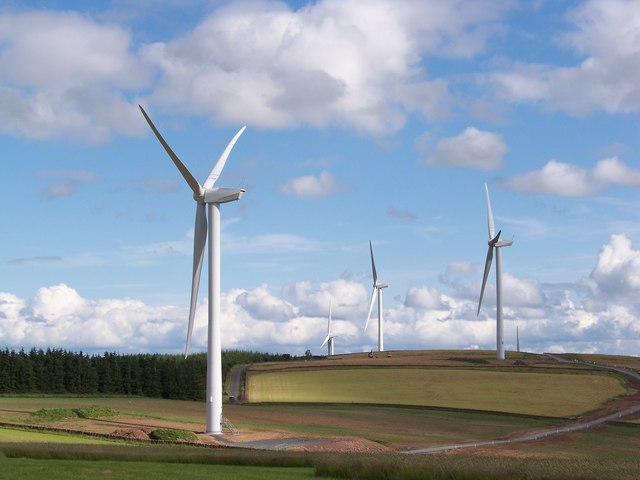 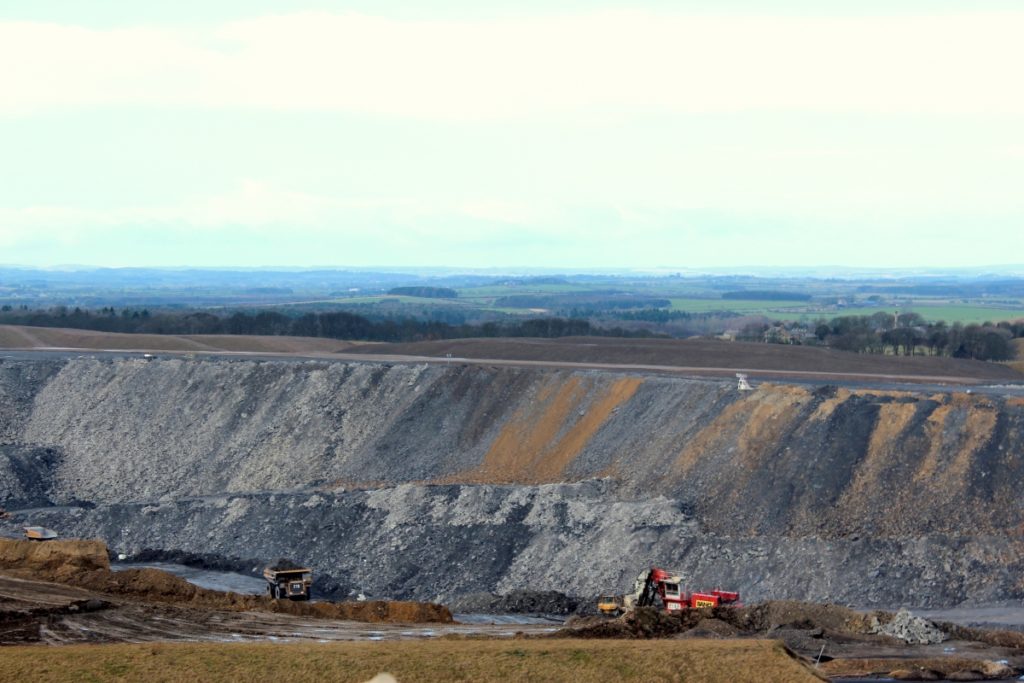 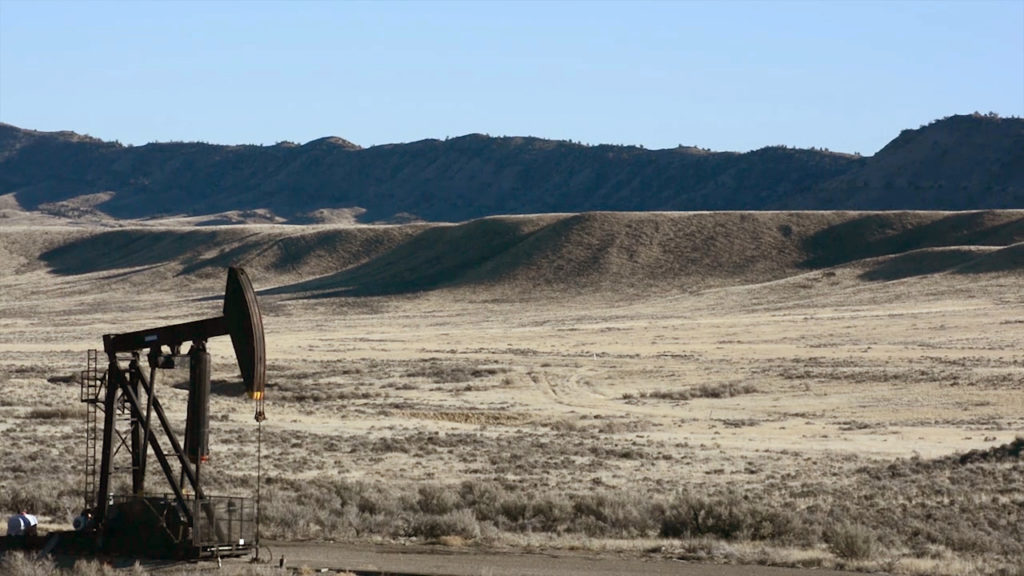