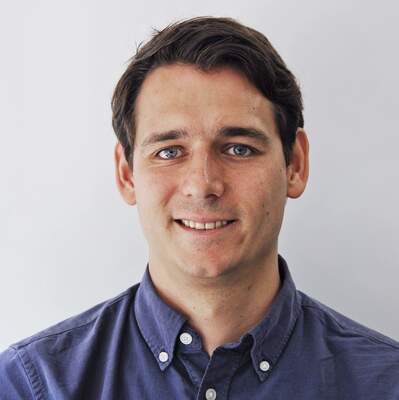 Mat is Special Projects and Investigations Editor of DeSmog, and Operations Director for DeSmog UK Ltd. He was DeSmog UK’s Editor from October 2017 to March 2021. He began working with DeSmog as the UK’s Deputy Editor in October 2016, having previously been an editor at Nature Climate Change and analyst at Carbon Brief. He completed his PhD on political communication strategies in US Congressional climate change debates at the University of Bristol in 2012, which won the Hilary Hartley prize as the best thesis in his department’s graduating class. Mat is a member of the National Union of Journalists.

65% of directors from the banks analysed had connections to polluting industries and obstructive lobby groups. 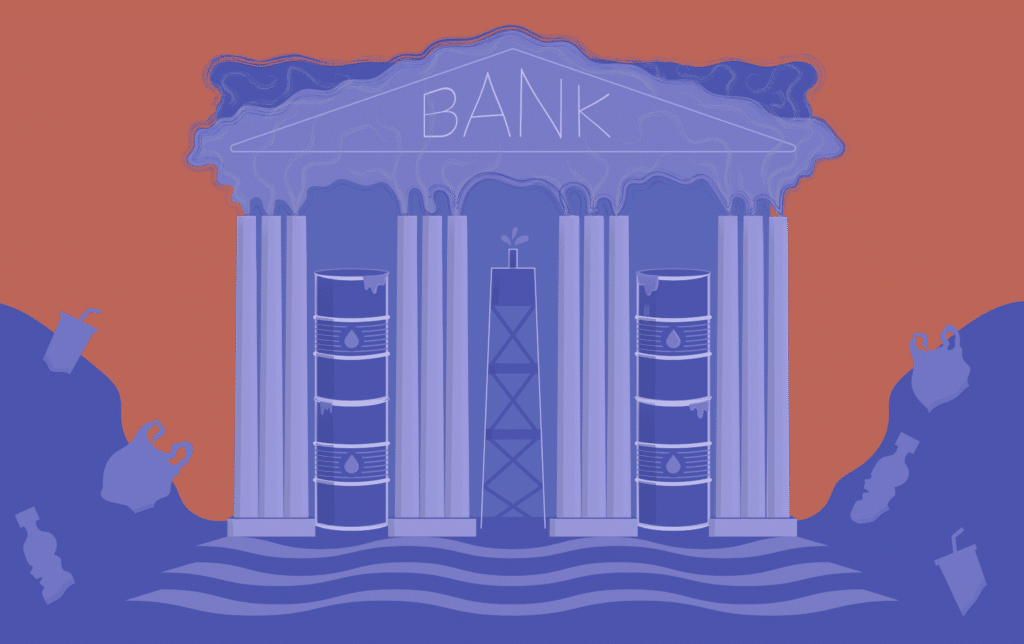 The analysis comes as shareholders are preparing to vote on a range of progressive environmental resolutions at the banks' annual meetings.

The analysis comes as shareholders are preparing to vote on a range of progressive environmental resolutions at the banks' annual meetings.
Series: Exposing Climate-Conflicted Bank Directors
Series: Climate-conflicted bank directors 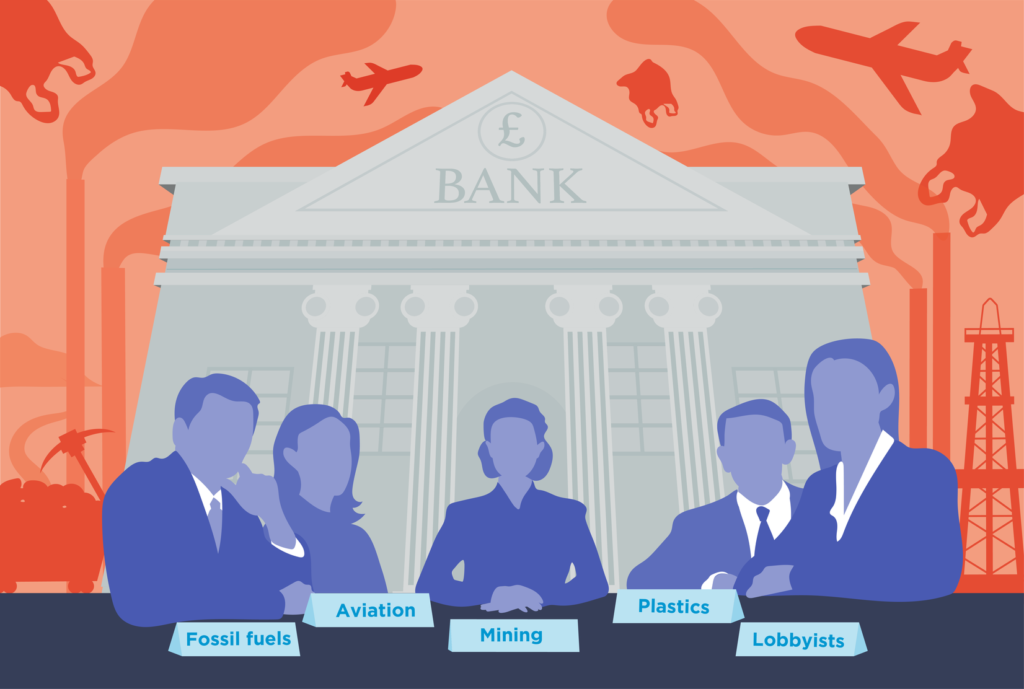 uk/Pro-Brexit Tory MPs Linked to Opaque Group Spreading Climate Misinformation on Facebook
ByMat Hope
The chair of a Welsh pro-Brexit group with three Conservative MPs on its advisory board is behind a “news and media” organisation promoting climate science denial, DeSmog can reveal. Matthew MacKi... 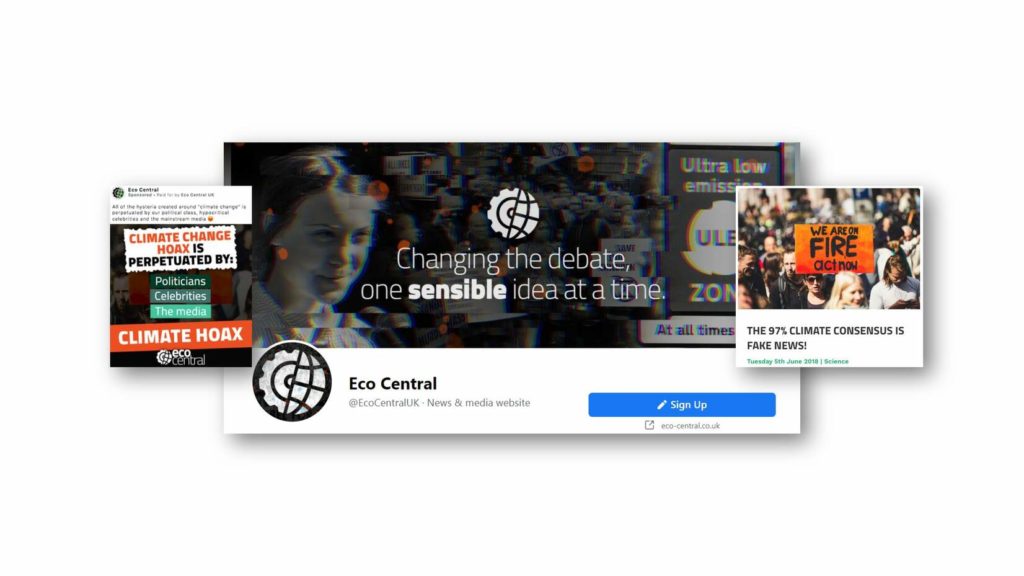 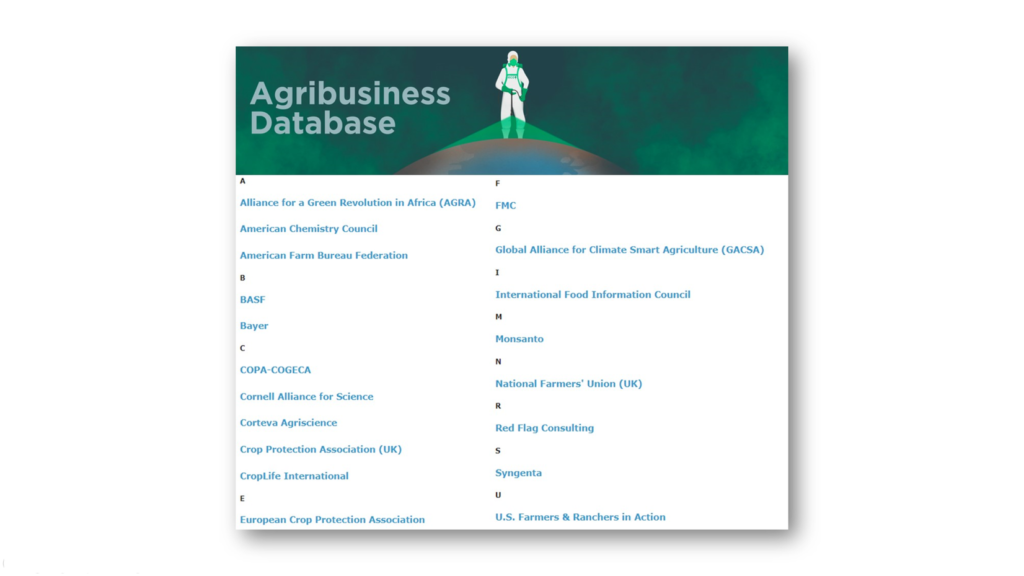 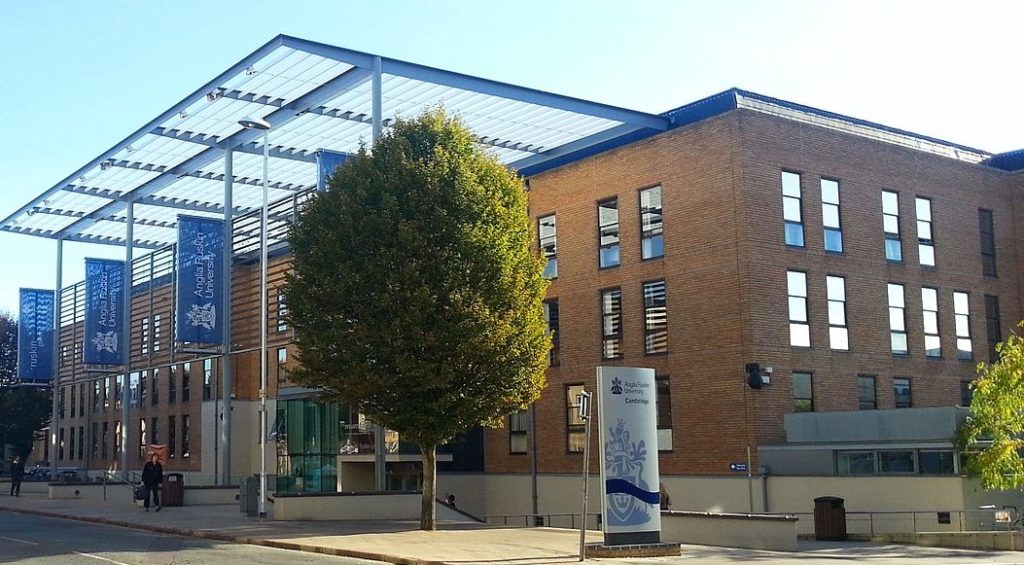 These Climate Science Deniers are Spreading Misinformation about the Australian Bushfires
ByMat Hope
Australian Prime Minister Scott Morrison has doubled down on his refusal to strengthen his administration’s approach to climate policy as his country burns. While Morrison acknowledges that climate... 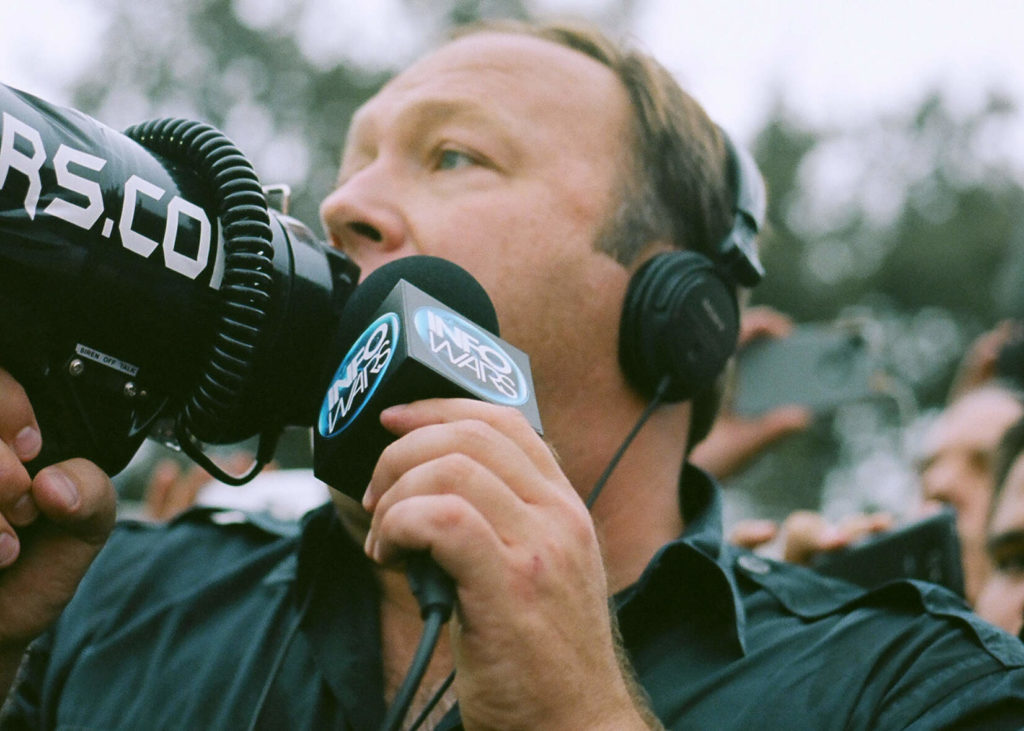 uk/Looking Ahead to 2020: COP26, BoJo, and Trump
ByMat Hope
Well, wasn’t 2019 another wild ride? The UK had two governments, three (or is it four?) tries at getting Brexit formally started, and made one major new climate commitment. So what’s in store for 2... 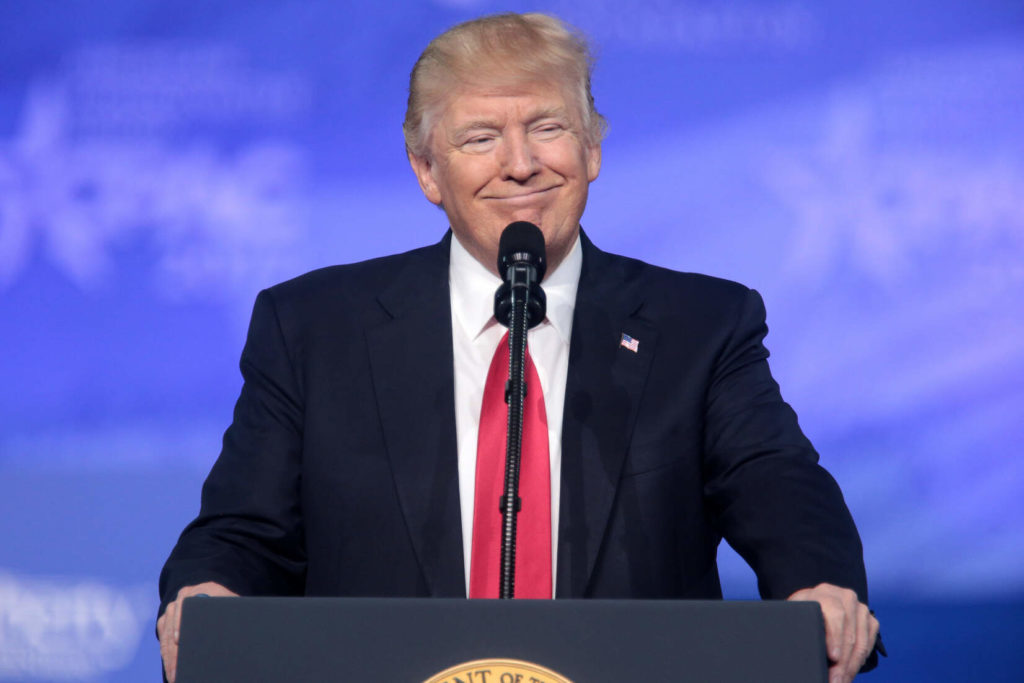 uk/Boris Johnson Appoints Climate Science Denier as Wales Minister and Assistant Whip
ByMat Hope
One of Boris Johnson’s first moves as the UK’s newly elected Prime Minister has been to put a climate science denier in the government. Monmouth MP David T.C. Davies has been made a Minister in th... 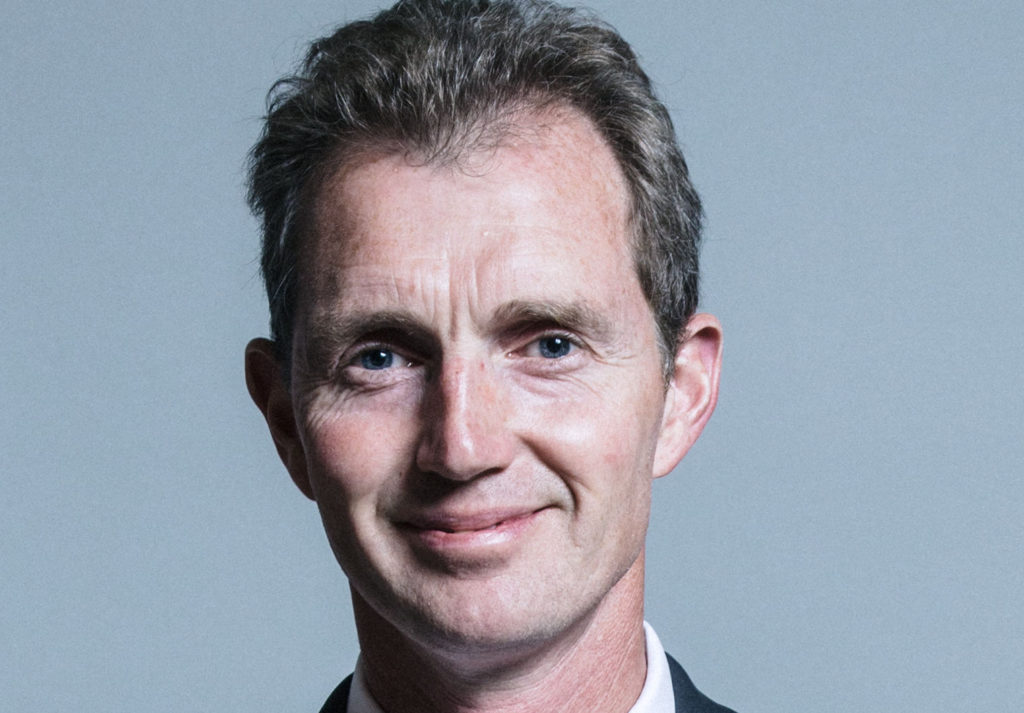 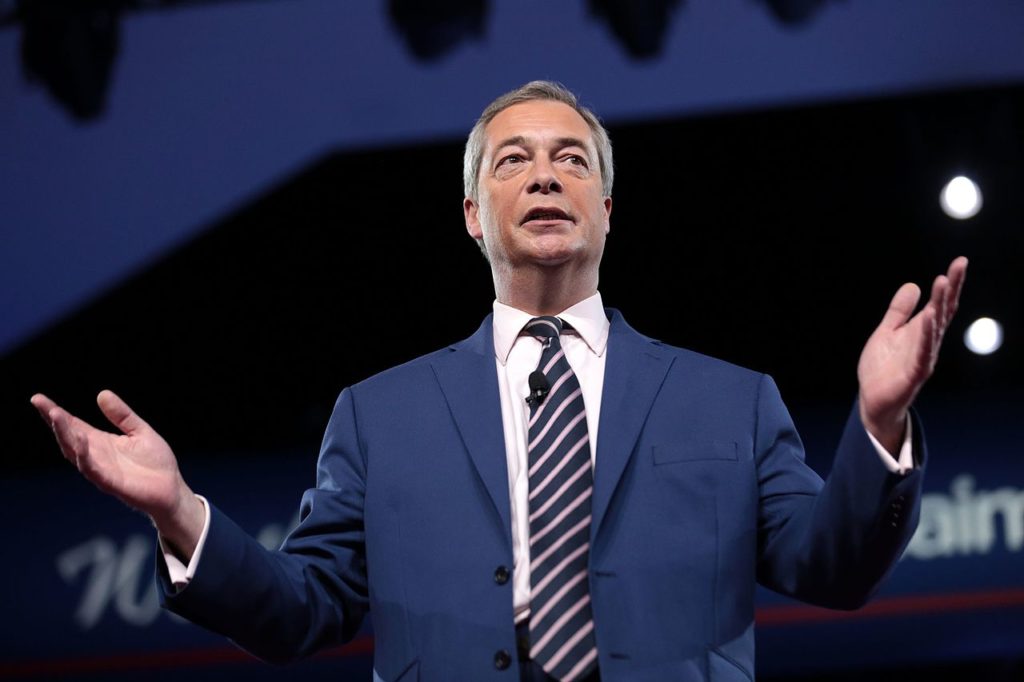